It has been another busy, if not intense, few weeks of work locally and in parliament – but my first thoughts turn to the passing of Her Majesty Elizabeth II, the Queen of New Zealand.

She was a remarkable woman.  70 years as Sovereign, and 96 years on this earth.  For many of us, she has been the only Monarch we have known.  For me, it has been her deep sense of duty and service that stands out.  That she ensured she met and swore in her fifteenth Prime Minister (for the United Kingdom) just days before her death says it all. 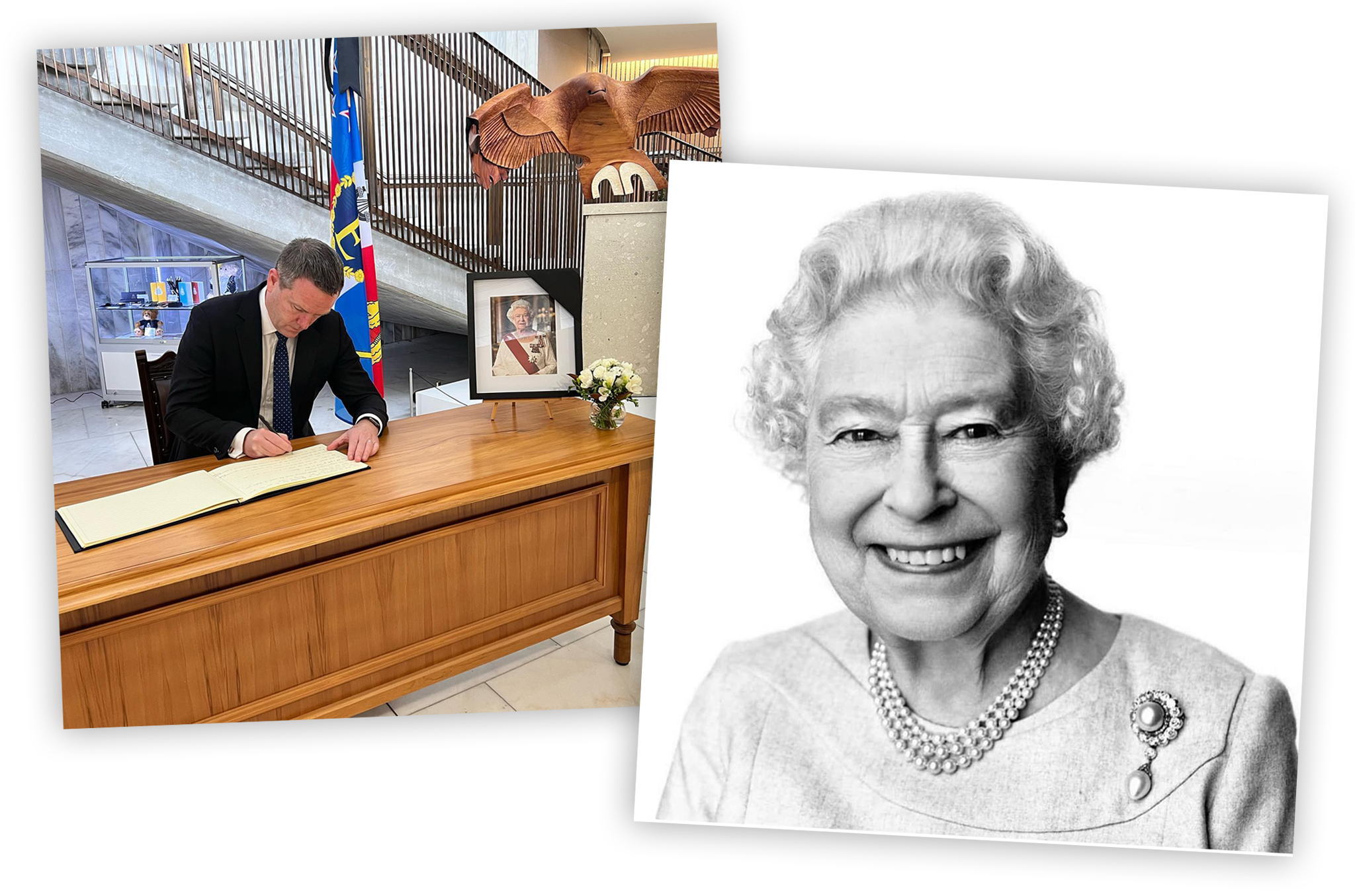 The outpouring of sadness and grief – both old and young – is a testament to her incredible life.  I expect for many the emotional reaction to her passing may have come as a surprise, but as I noted when Prince Philip passed away last year, they have simply “always been there” and to have them now gone is unsettling for many.

I attended the Accession Proclamation in Wellington and it was moving to join thousands there.  It was also an opportunity to write in the Book of Condolence: “A life of service comes to an end; now the reward of a life fully lived awaits. Rest In Peace and thank you.”

We now of course have a new sovereign, King Charles III of New Zealand.  It is a testament to our constitutional structure that power transfers so swiftly, peacefully, and without contest.  Few countries can claim this, but it again shows the importance of constitutional monarchy and the place of the Crown in maintaining a stable democracy.

Sadly, crime remains a major issue locally and one occupying much of my time.  I won’t list them all, but a number of businesses have been again ram-raided or broken into since I last wrote.  I seek to visit each business and talk with the owners and staff.  As you can anticipate, it is already highly stressful enough to be in business at this time, let alone face this ongoing crime.

The government has made many announcements, but little is actually being done.  The perfect example of this is a $6 million fund that was announced to assist with business security, but not one cent has been spent.  Yes, you read that correctly – not a cent! 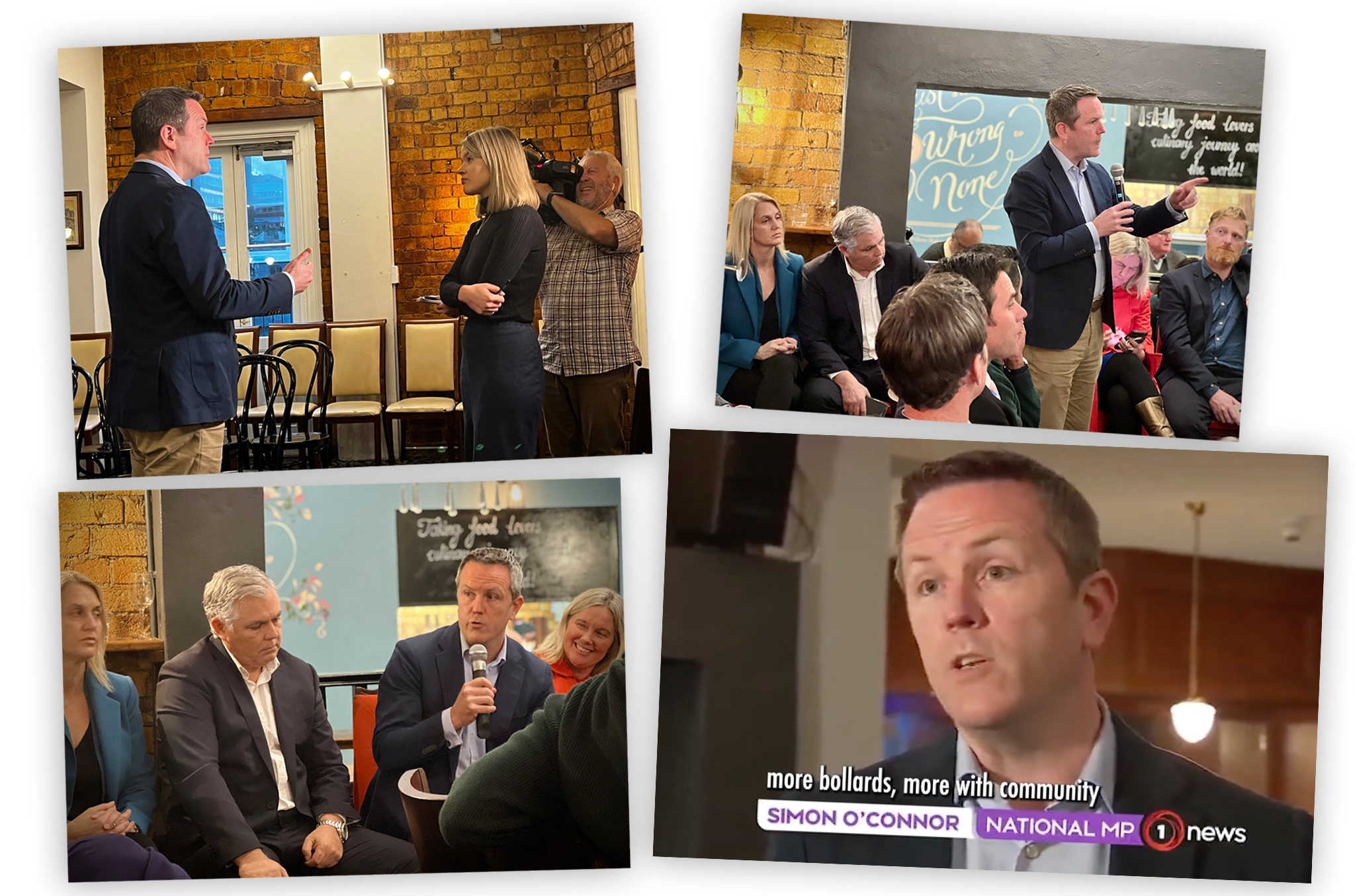 I have also been fronting meetings in other parts of Auckland, most recently in Auckland Central to discuss their crime and safety issues.  It was great to have so much media there; their presence ensures coverage that, in turn, puts more pressure on government to act.

Aside from crime, there have been lots of visits to our local schools and businesses, talks to clubs such as Kiwanis, as well as many one on one meetings with locals.  Immigration is proving to a be a common issue followed closely by concerns around housing and intensification. 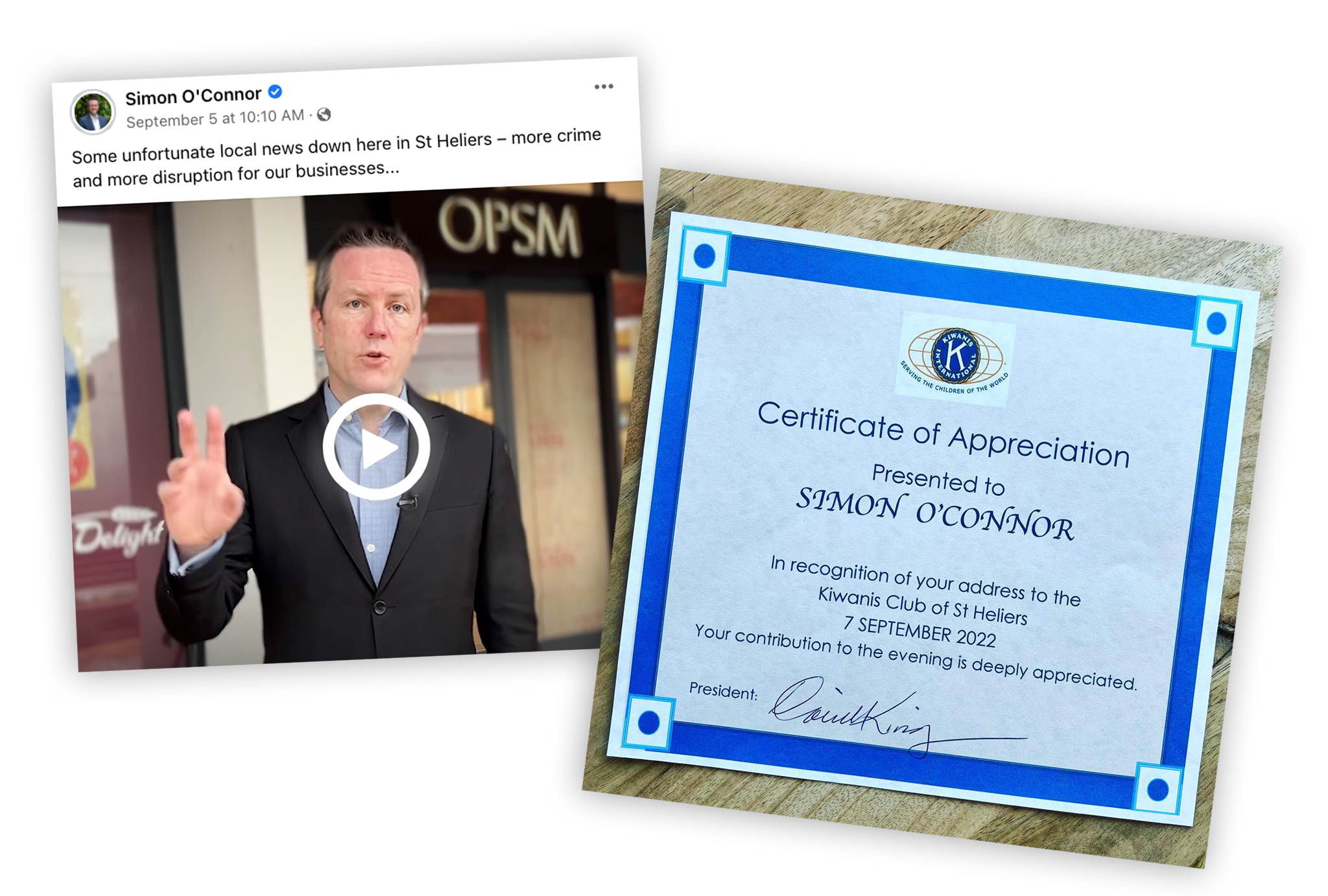 It has also been a very busy time within my portfolios, particularly Corrections and Customs.  You may have seen me on Three News the other night discussing the large increase in guns and gun-parts coming into the country.  While Customs are doing a great job intercepting, it is also clear that more weapons and parts are getting into the country and will be part of why we are seeing greater gun crime. 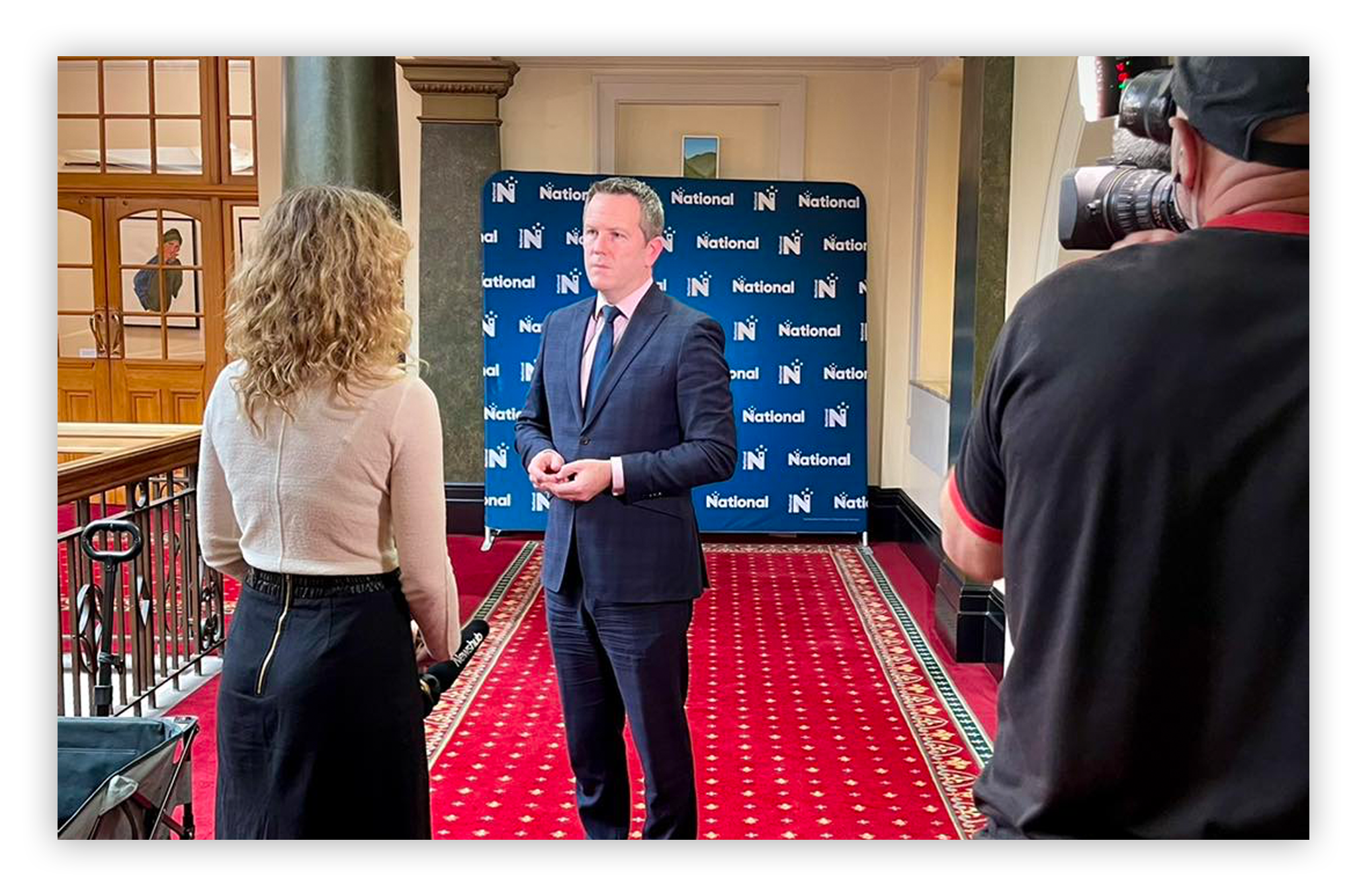 I was also on the news questioning why the government has such little information about where goods entering New Zealand are originally from.  As you may know, I have a bill in the ballot around Modern Slavery.  In short, it would ensure that large firms importing goods confirm their supply lines are ethical. 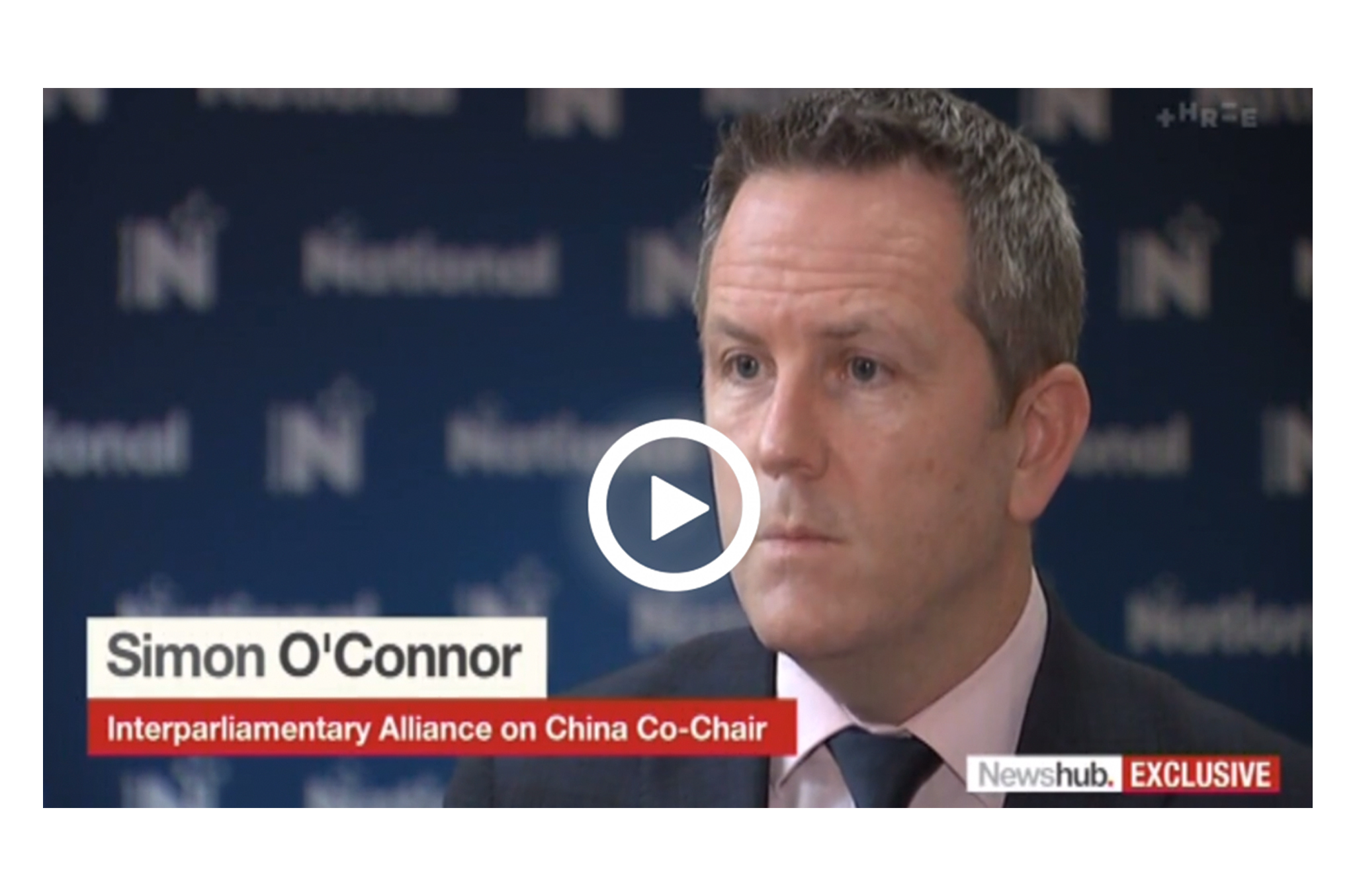 The Department of Corrections remains a mess under this government and I am continuing to put pressure on Minister Kelvin Davis.  The Department has around 1600 vacancies currently, with the Minister indicating a further 500 on top of this.  It is one of the reasons those on the front line of our prisons are under so much pressure, and violence against officers is increasing.  In recent days, there have been numerous assaults on prison staff and some requiring hospital attention.

As you may have seen on One News, I have also been drawing attention to the fact that the government is delivering fewer rehabilitation programmes to prisoners.  Ironically, the government is spending more money on these programmes, but fewer are receiving help.  You can see the news appearance here: 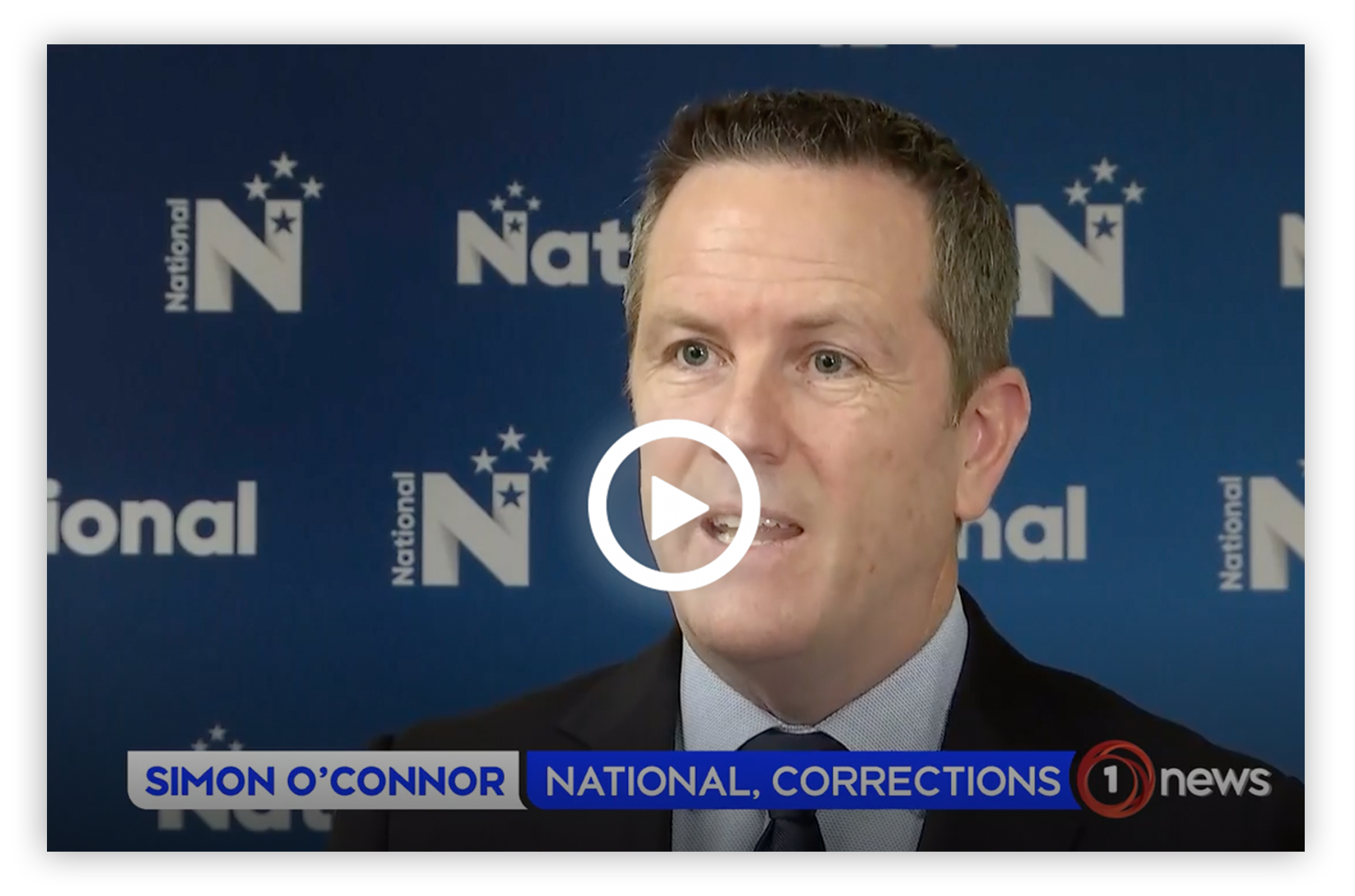 Finally, I have been asking why the Minister is not fronting on important issues relating to his Department.  The NZ Herald reported a story I shared with them; on how Corrections is undertaking a major consultation, but the Minister has been silent on it.  In fact, the Minister has not done any publicity relating to his portfolio since May!  I will continue holding the government to account on these and all my portfolios.

For those who follow foreign affairs - the report by UN High Commissioner for Human Rights, Michelle Bachelet, on the treatment of Uighurs and others in Xinjiang has been recently published.  As expected, the report notes that "serious human rights violations have been committed”.  While a difficult conversation to have, New Zealand will need to play its part as a member of the UN to engage and discuss the matter with the Chinese Government.  As I have noted often, free trade is important but so too is the free trade of words and ideas.

I also welcome news of Liz Truss becoming the new Prime Minister of the United Kingdom.  I recall our last private lunch together and her astute insights into foreign affairs, trade, and the place of the Indo-Pacific were very welcome.  Now as the Conservative Party leader and consequently British Prime Minster, I have every confidence that the same keen intellect and drive will serve the United Kingdom well, and in turn the relationship between our two countries. 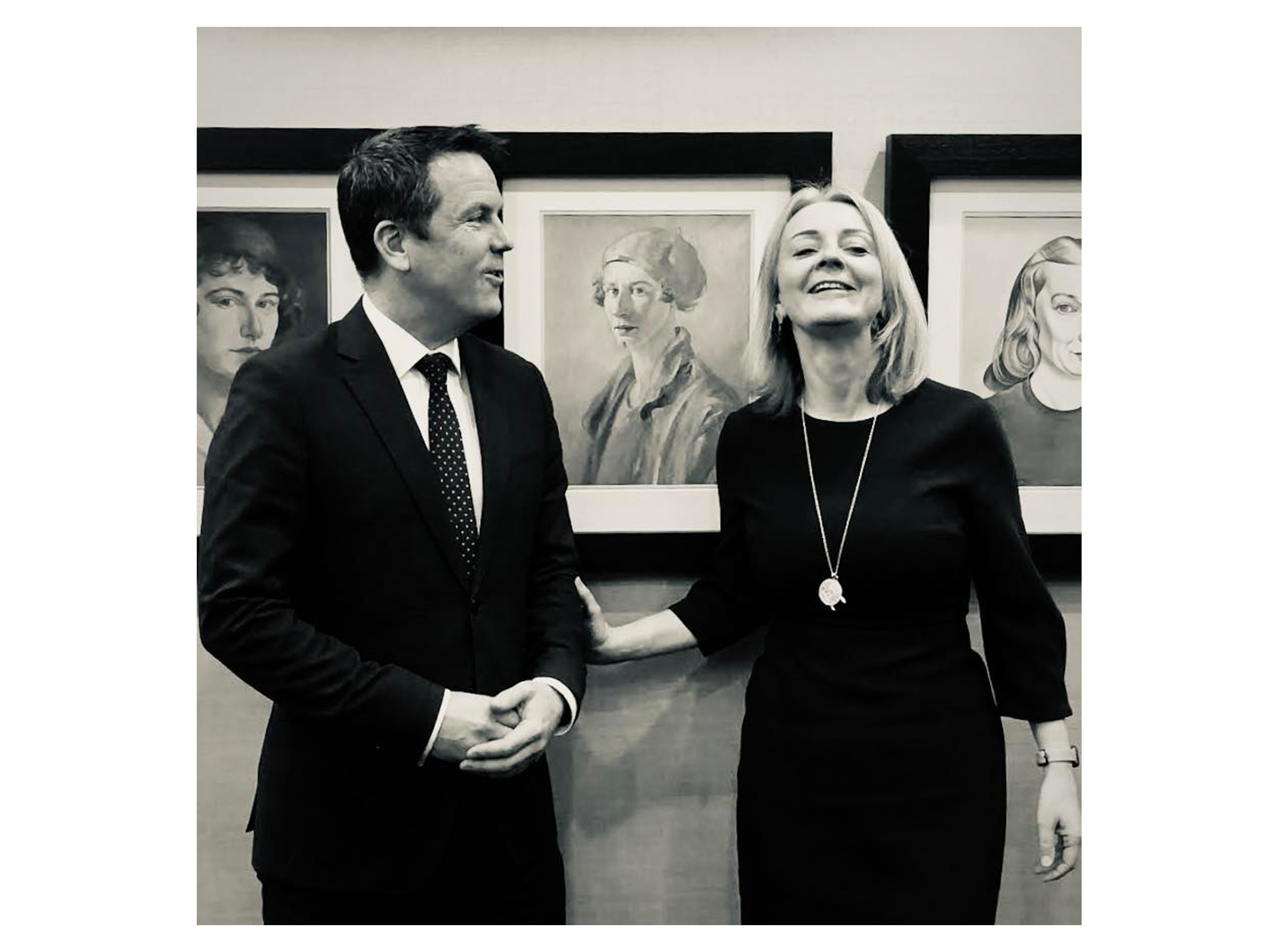 I was once again talking free speech in the House.  I am constantly amazed at how much control the progressives want over people’s lives and yet keep talking about democracy.  So, I took them to task … 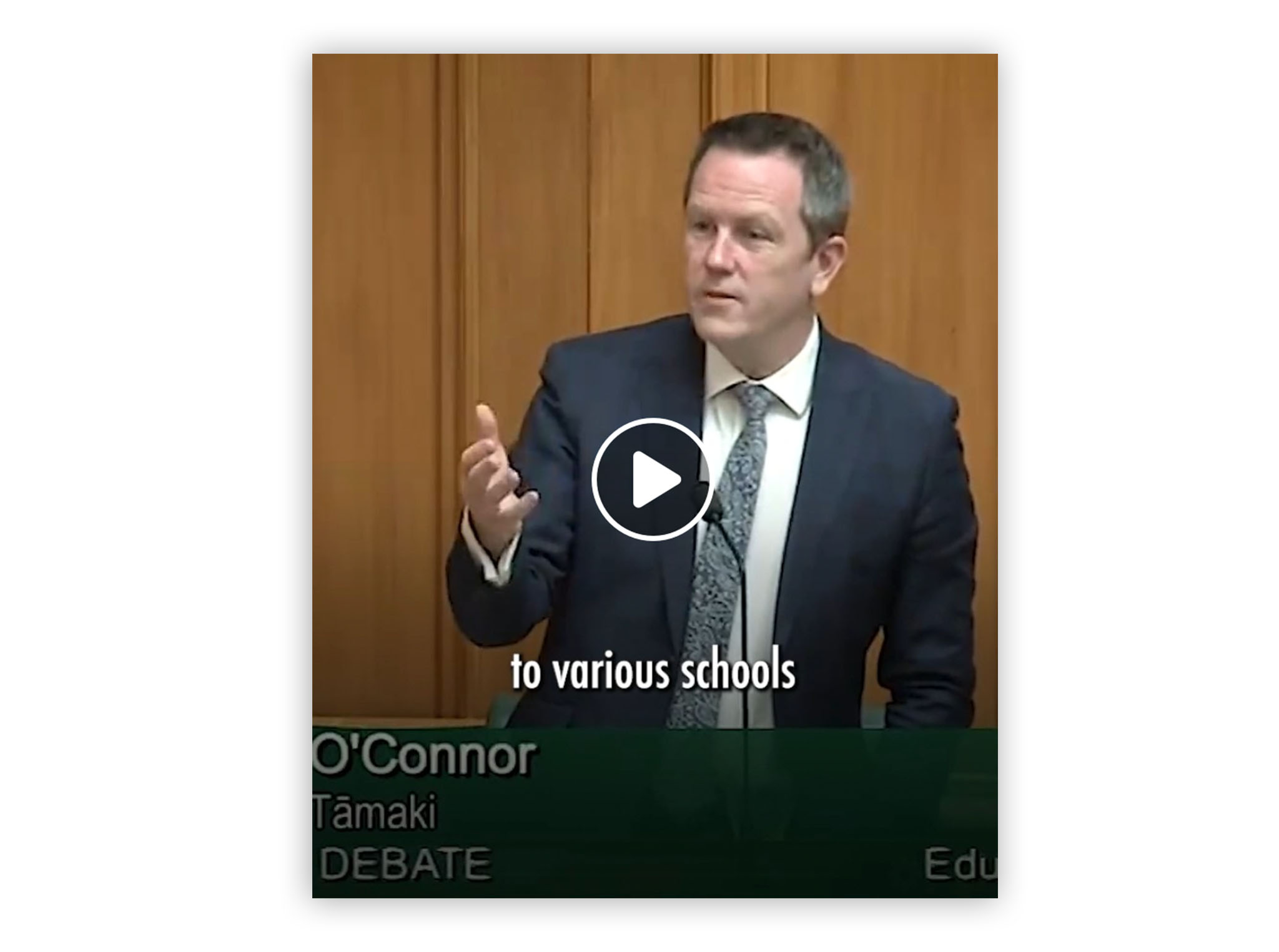 I am also pleased to share more episodes of my podcast On Point; the latest being with Tim Wilson.  You may remember him from Seven Sharp and Metro Magazine.  Tim and I have a wide ranging chat about his role as the head of the Maxim Institute, and how we can better discuss ideas here in New Zealand.  You can listen to the full episode using the links below. 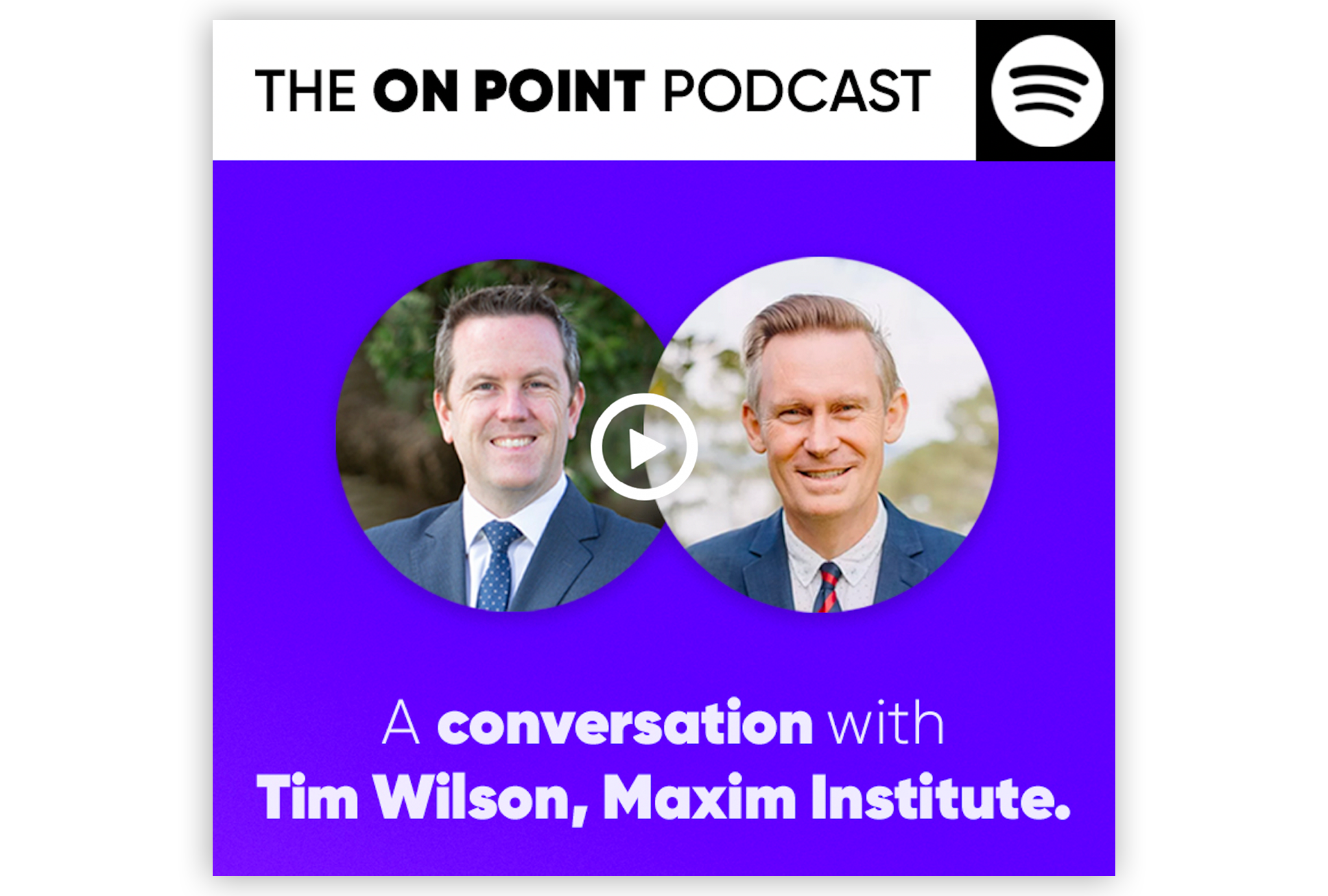 With thanks for the continuing engagement and support, and I look forward to catching up around the electorate soon.

God Save the King