There’s been a fair bit happening lately, including debate around our social services discussion document, a new terrorism suppression bill in my select committee, and not least a range of happenings around Tamaki including some to-and-fro with a journalist!

Recess provided me a welcome opportunity to get out and about the community, particularly to visit many of our local schools and retirement village. Most notable were the school prize-givings at Glendowie College and Selwyn College. I was impressed to see some of the young local talent coming out of our schools and was pleased to have the honour of handing out many of the awards to their deserving recipients. Well done to all the prize winners. 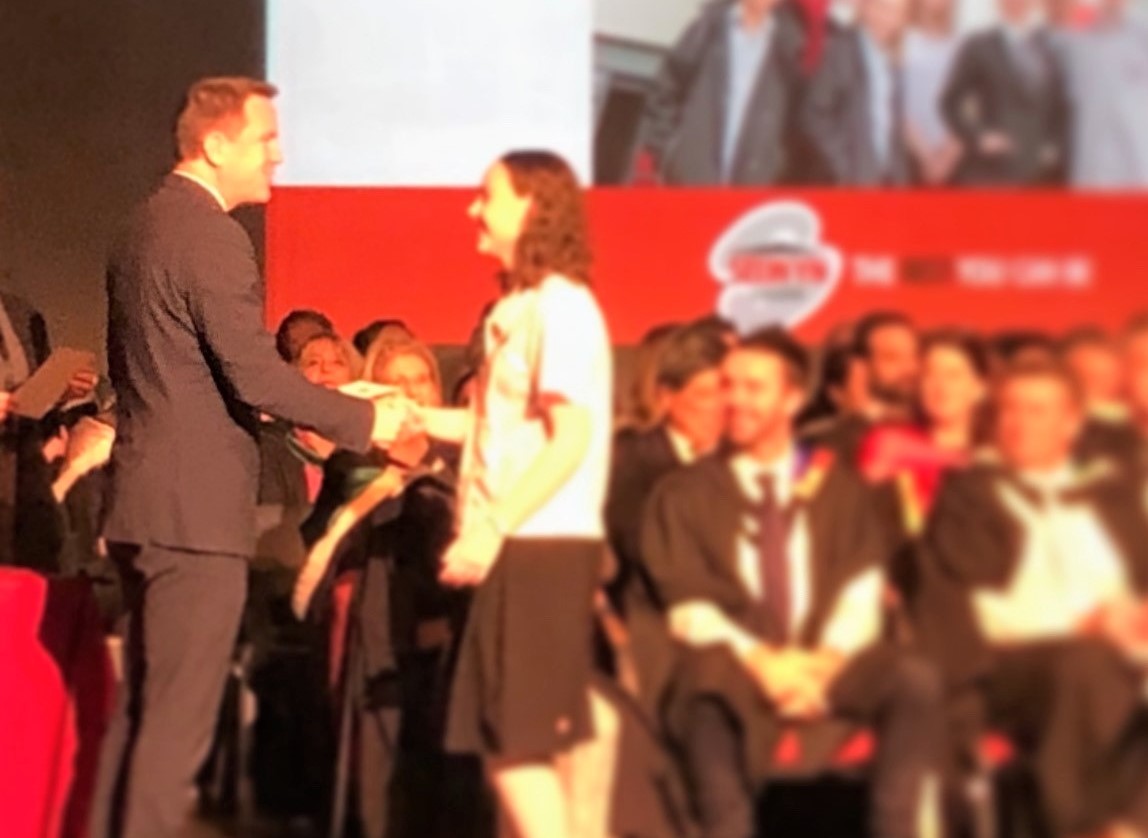 It was a pleasure handing out awards at Selwyn College

You may have noticed some changes in the little park between Kepa Road, Nehu Street, and Coates Avenue in Orakei, namely that it’s being used for equipment storage. I checked in with the council and they confirmed it is indeed being used as equipment storage for the Okahu Bay storm water separation project. The project is expected to last around 12 months and the park will be fully reinstated after that.

If you’re a member of the National Party, You should have received your invite to the Tamaki National Christmas function later this month. If you haven’t, drop me a line at tamaki@national.org.nz and we’ll make sure we get one out to you.

I was pleased to welcome MP colleagues Mark Mitchell, Sarah Dowie, and Matt King for another fun year at the Great Tamaki Annual Debate

Finally, you may be interested, or amused, to know I taught a journalist to fence the other day while he was doing a background piece on myself and my family. Perhaps it was the first literal riposte he's received and will ever receive from a politician! Good on him for being a good sport. Keep an eye out on Newshub Nation for the story. 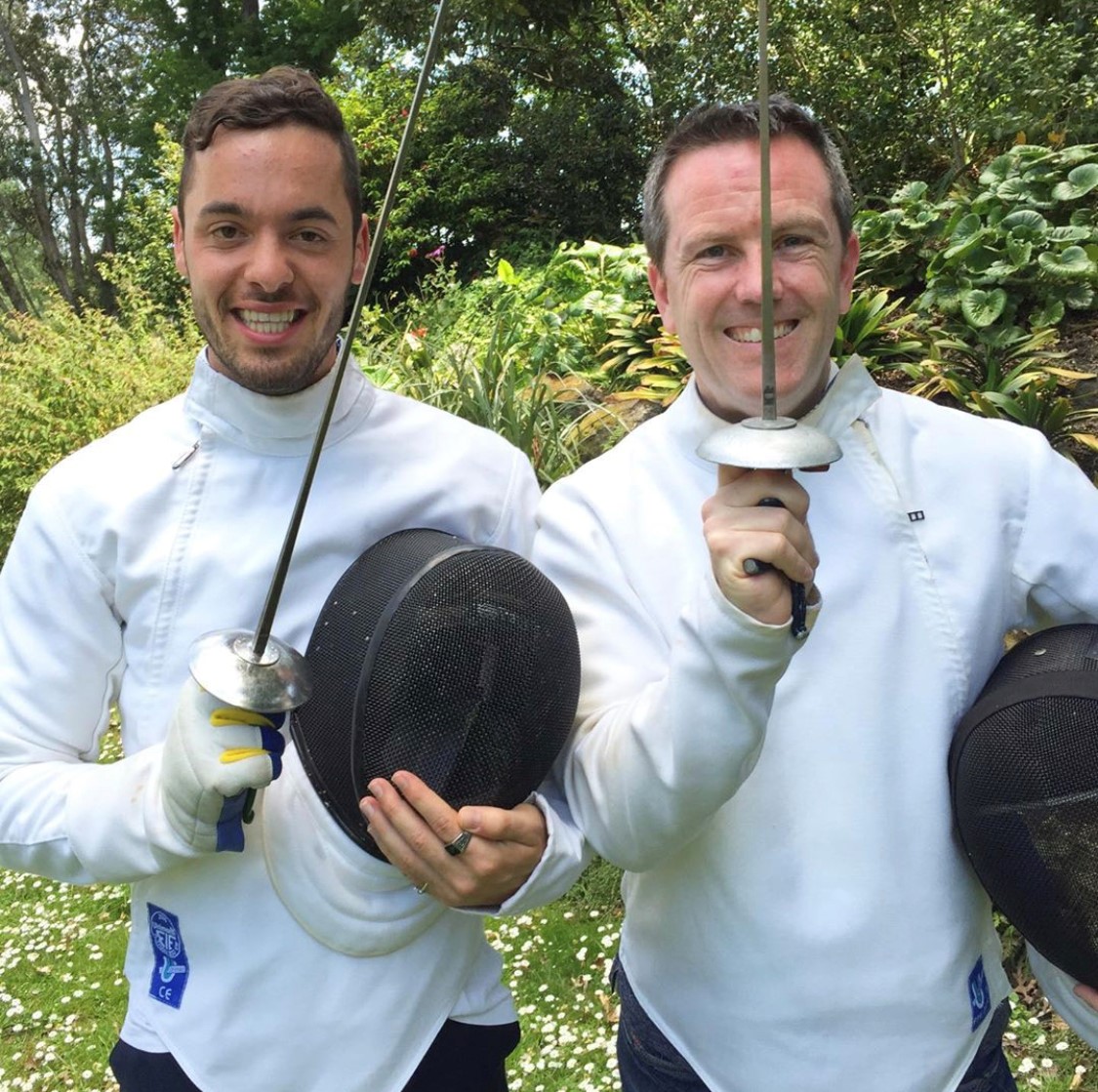 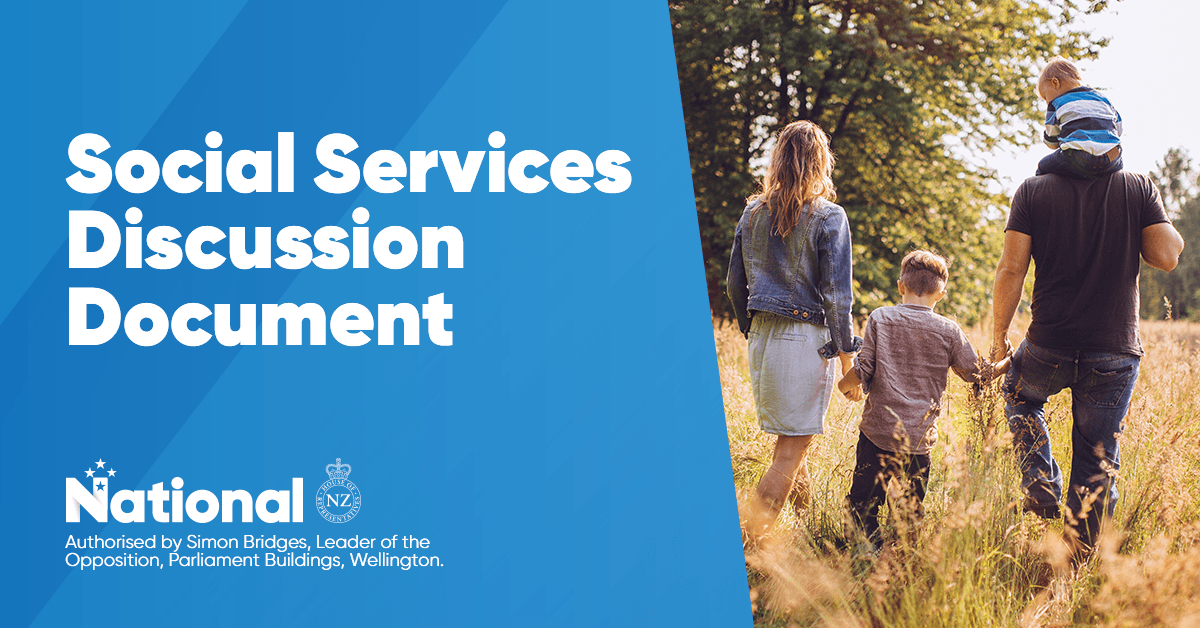 Hopefully will you have seen some of the media around National’s newly released Social Services Discussion Document. In respect to social housing, for which I am the National Party Spokesperson, there are four aspects we want to address:

We will essentially do this by reviewing whether Housing New Zealand should both build houses and manage tenancies, or these responsibilities should be separated to ensure one isn’t neglected in favour of the other.

We will also review the state housing portfolio to ensure the housing stock matches the needs of vulnerable New Zealanders, and work with Community Housing Providers who know the needs of their communities best. Finally, we’re planning to address homelessness through the ‘Housing First’ programme which we began in 2017 when we were in government.

I would very much appreciate your ideas and feedback, so please do let us know your thoughts by completing the survey here. 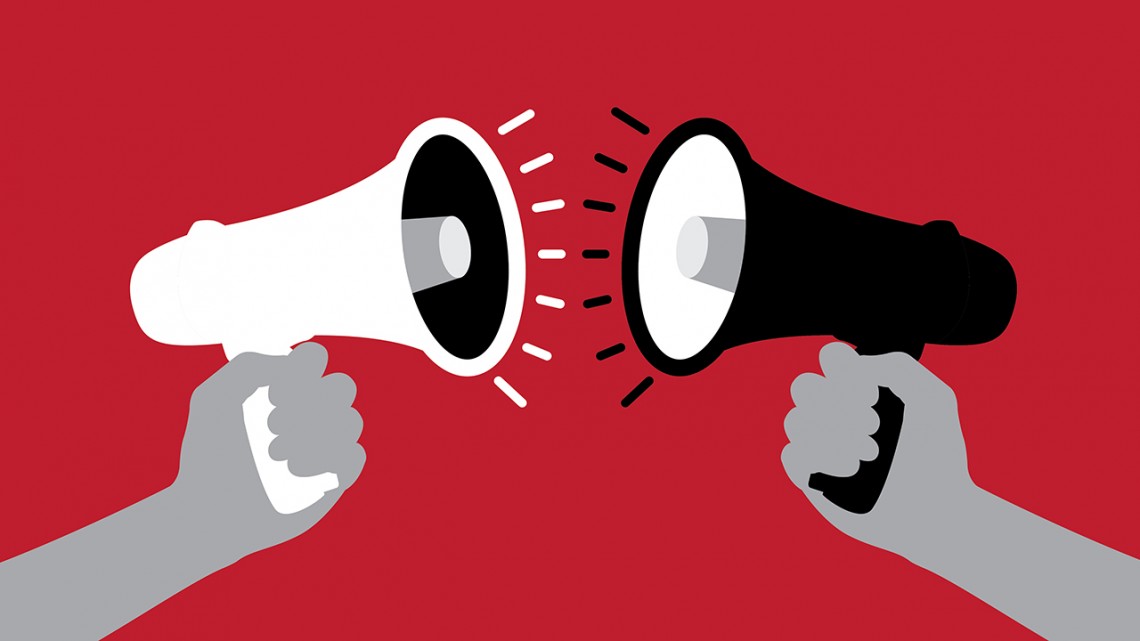 You may remember the educational institution stopped Don Brash from speaking under the guise of security concerns, last year. This year, it cancelled a feminism event, citing ‘health, safety, and wellbeing concerns’ because the group was critical of gender self-identification on birth certificates and the inclusion of those who are transgender in women’s sports.

Recently, it released a policy guide around academic freedom, free speech, and a code of conduct for speakers that in my opinion would be a joke if they weren’t so pernicious.  Amongst other attacks on free speech and thought, the University says that "consideration will be given, but not be exclusive to, physical, reputational and mental harm to students, staff and/or visitors."

So, if someone feels offended, then the ability for someone to speak could be curtailed according to Massey University.

The University's Provost confirmed this when she said academic freedom comes with "the responsibility to ensure that others are neither harmed nor hurt". The university now deems 'feelings' as something that can neither be harmed or hurt.

This in my opinion is a load of rubbish and counter-intuitive to an environment conducive to learning, not least teaching our children how to be resilient, survive in the world and healthily debate and exchange ideas.

Those intolerant on the left clearly need to understand the hypocrisy of their position and understand the value of true free speech and thought - to illustrate the point, I am sure there are many who find the Provost's view hurtful, but I doubt she is going to apologise, resign, or silence herself. 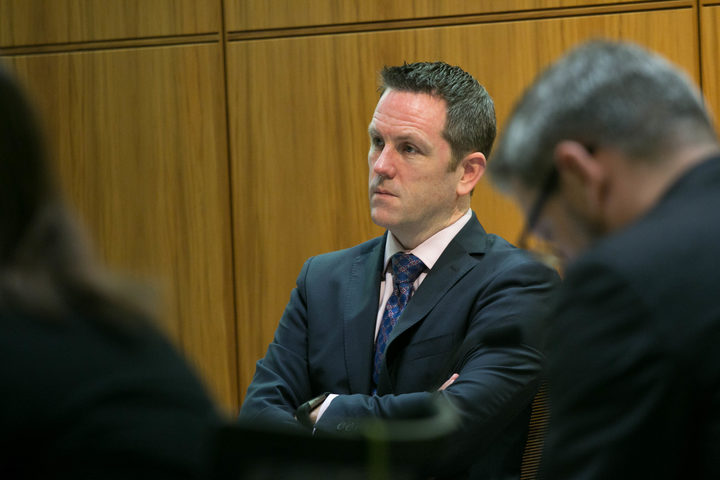 Finally, the government has landed a Terrorism Suppression (Control Orders) Bill on the desk of the Foreign Affairs, Defence and Trade Select Committee and given us less than a month to process and return to the House.  In short, the bill sets up control orders for returning terrorists to New Zealand.  As things stand, there is a potential lack of options to monitor or set conditions on these potentially dangerous people.  National currently feels the proposed bill is a bit weak.  It only allows such controls to last a maximum of six years, as if those who are returning terrorists will have guaranteed to change their ways in that time.  There is no provision for any nominated terrorist who is under 18 years of age, which sadly is a possibility when we look at overseas jurisdictions such as the United Kingdom.  There are also questions of whether the bill may lead to the exposing of some of New Zealand’s intelligence operations. So a lot to consider in, unfortunately, a very short period of time!

As a consequence of this governmental haste the select committee is sitting pretty much every day over the coming weeks as you may anticipated, as the Chair of the committee, I am fully involved in the process. Needless to say, if I’m not as ‘present’ as usual over the next while, this explains why!

Always good to update you, and I look forward to doing so again shortly.