Another busy, if not intense, few weeks in politics – and here locally in the electorate.  A few days ago I held a public meeting on crime and safety, with over 200 locals turning out to discuss concerns with me, our Police Area Commander, and local council representatives.  I will provide more information below.

Alongside this, there have been visits to local schools; engaging with the Youth of Orakei and my Youth MP; joining local Mission Bay residents to push for the Tagalad Reserve/Mission Bay Bowling Club land to be retained; and loads of meetings on everything from ACC to pedestrian crossings! 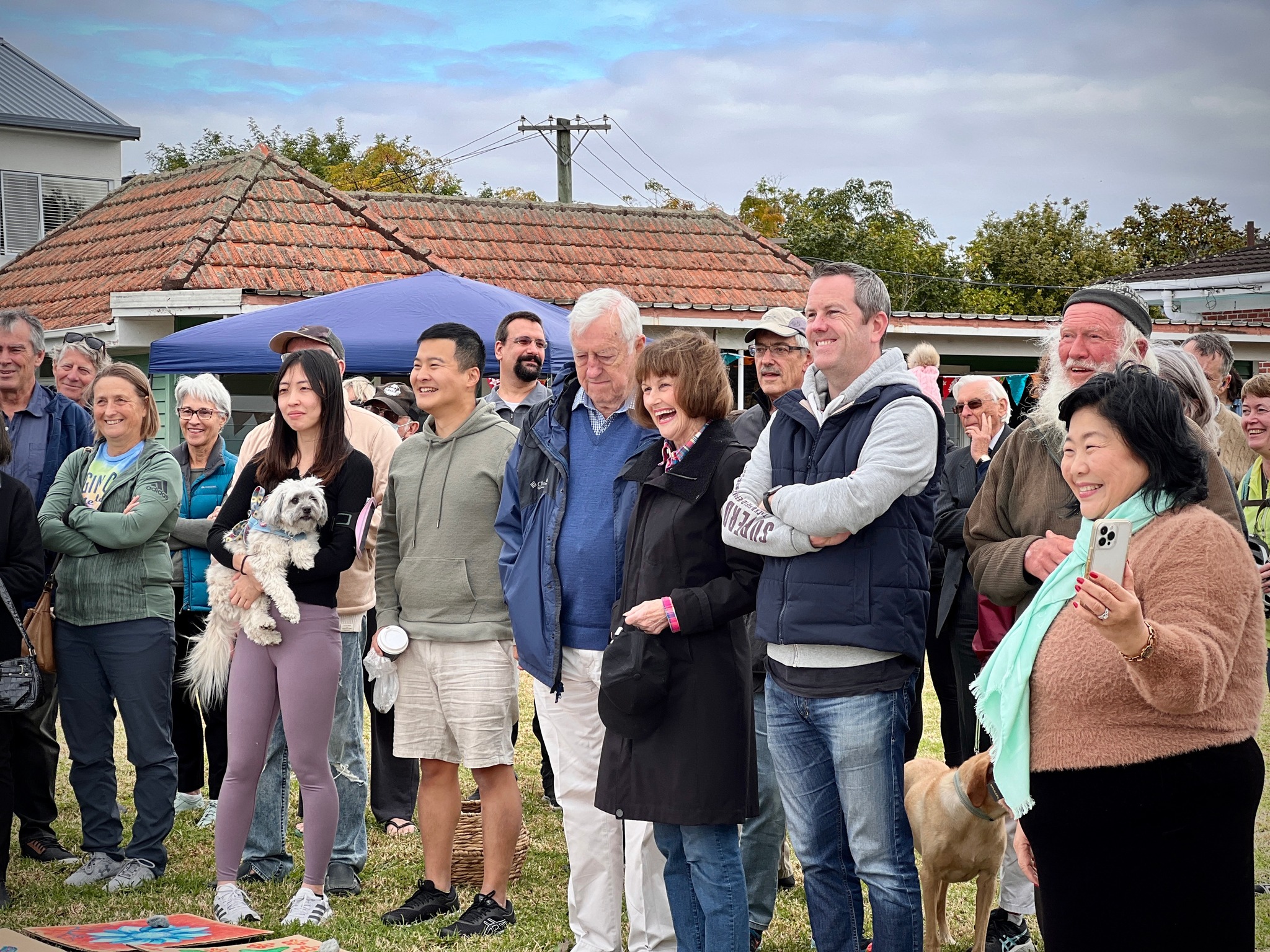 A fantastic turnout of locals as well as our local Councillor, Desley Simpson, and members of the Orakei Local Board

In my portfolios, more and more wasteful government spending is being exposed.  Read below about the $33 million dollars spent by Corrections … but not on rehabilitation or the front line.

More globally, I continue my efforts to highlight the CCP’s expansion into the Pacific.  I also got a nice ‘shout out’ in Bill Browder’s latest book for my efforts trying to introduce Magnitksy legislation to New Zealand.

I have also been busy writing, with a letter to AUT calling out their lack of commitment to free speech, and two opinion pieces - one pushing back on NZ Herald’s columnist, Shane Te Pou’s, double speak and the other about the continued use of masks here in New Zealand.

With over 200 people turning out, there was much to discuss.  Some key outcomes were the need for government to take crime much more seriously and actually deliver more than just announcements.  Support for the work of our local police was clear, but the community felt they need more resources to enable more patrols, more presence, and more ability to follow up on crime. 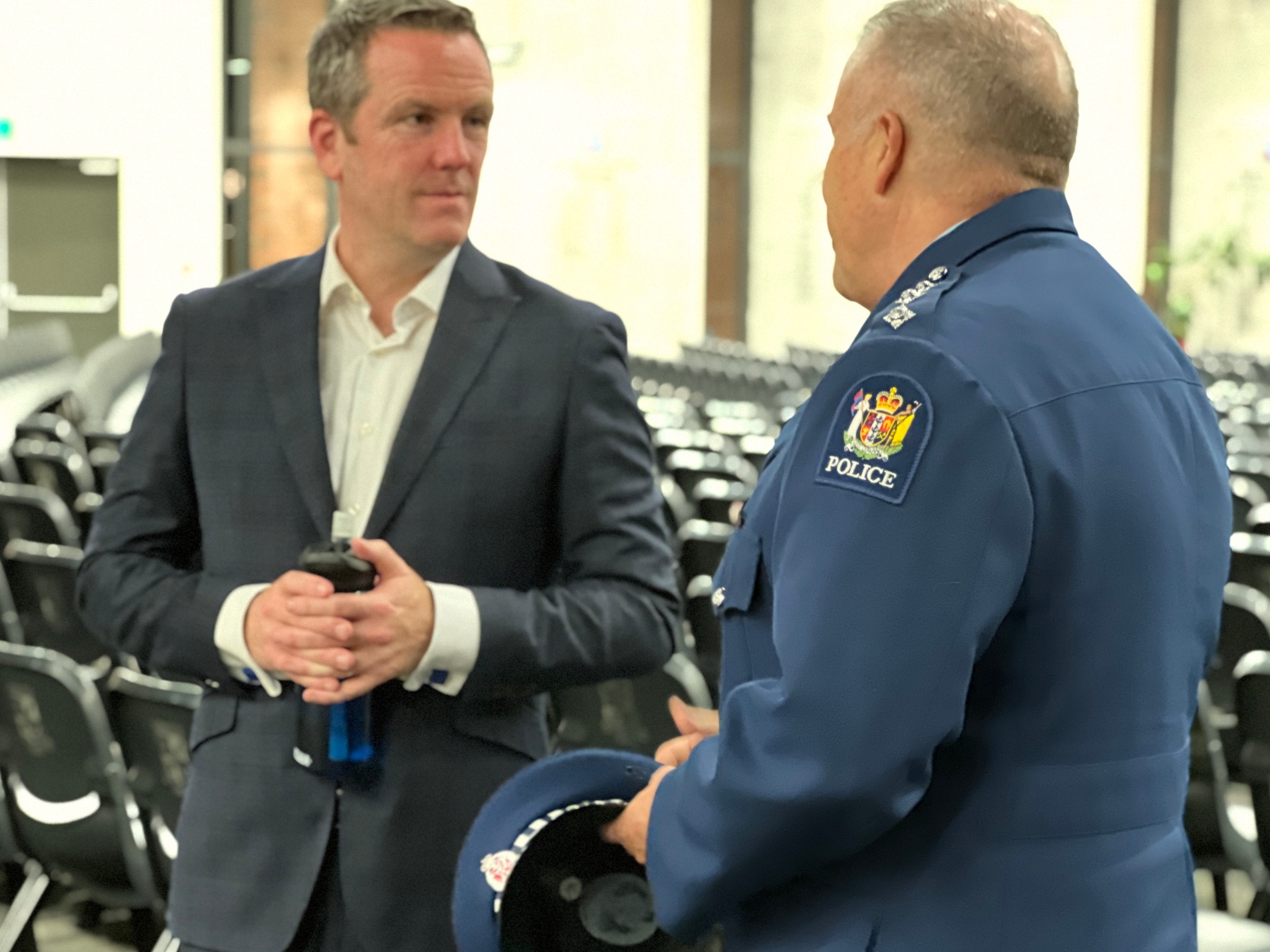 A constructive discussion – and my thanks to Councillor Desley Simpson, Local Board Chair Scott Milne, and our Area Commander - Inspector Jim Wilson for joining me on stage.

The need to support our young people was also clear – providing interventions early on and to ensure they do not end up in gangs.  Many present spoke of the need to promote good values.  Consequences were also important, with one suggestion that parents should be held to account for their children under 17’s actions.

Others talked of the need for better engagement between existing organisations, so think police, council, Maori wardens, and social agencies.  There were also very practical requests for more lighting in parks; systems to detect and log sounds relating to noisy cars; and mandatory immobilisers in cars.

A very good and constructive evening and my thanks goes to all who turned up.  Sadly, the issues of crime do continue and as I write, we have had two more ram raids – one in Glen Innes and another in St Heliers.  There is clearly more work to be done.

"The frustration of my community has been with a Labour government soft on crime."

Would you believe that the Department of Corrections has recently spend almost $33 million dollars upgrading its National Office?   It has also increased its back office staff by 50%, while only by 16% for those on the front line.  Talk about confused priorities!

I discovered this in questions to the Minister over recent weeks and bear in mind, recidivism rates remain poor (that is, repeat offending keeps occurring); assaults on prison staff continue; and few prisoners gets the rehabilitation they need.

As I say, another example of wasteful spending by this Labour government.

And speaking of wasteful spending, did you see that NZ on Air has given almost $200,000 to film makers to produce a documentary on Green MP Chloe Swarbrick?  No taxpayer funding should be used to promote sitting politicians.  However, we are very aware of how media and others continues to promote both the Greens and left wing political views.  We need only think of the near-daily coverage of Chloe and the Greens during the last election and the effective push to have her win the seat of Auckland Central.   While other political parties had to pay for hoardings and flyers, the Greens got free publicity via the Herald and other publications. 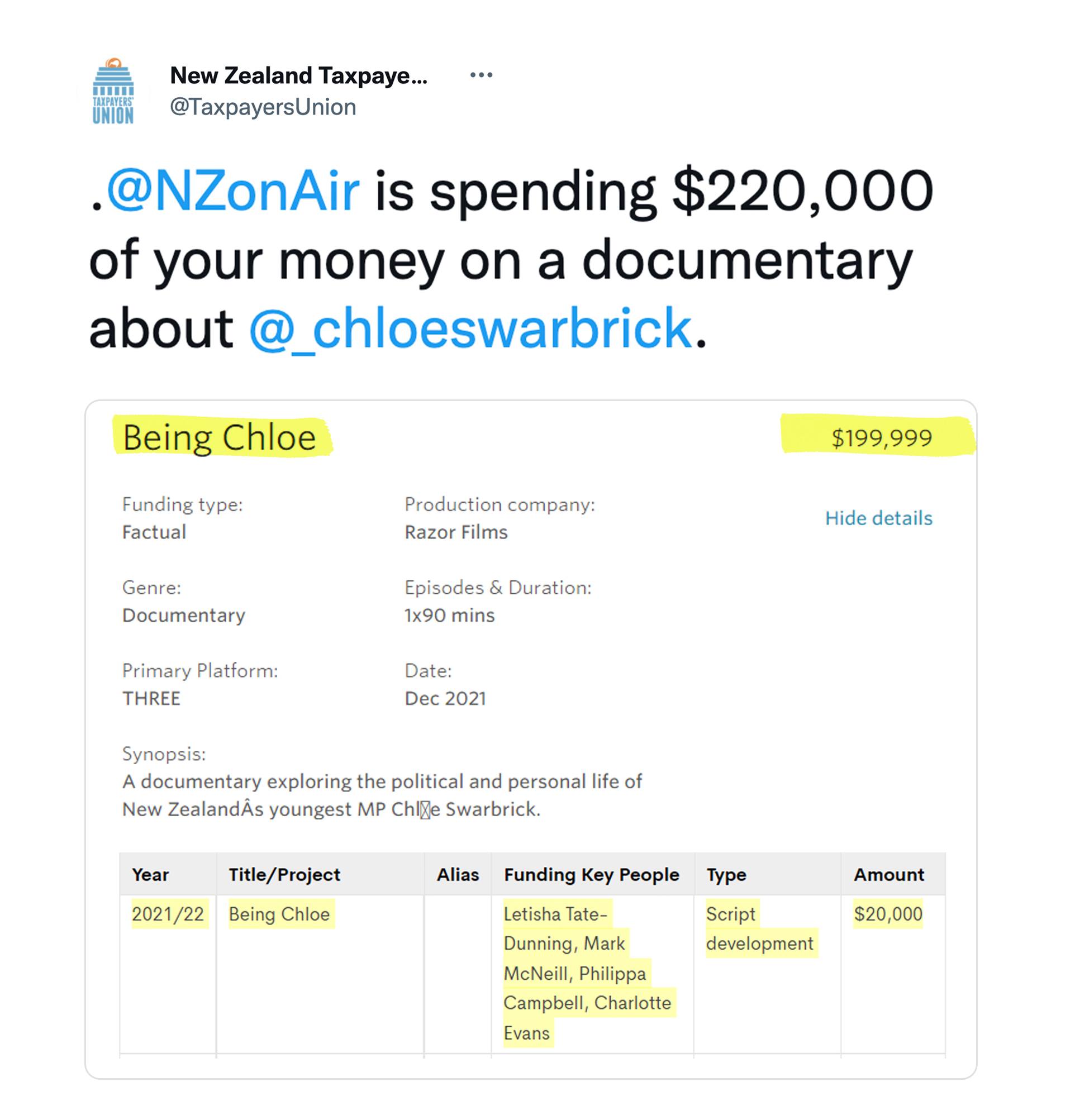 Let's just call this for what it is – corruption

You will know of recent news that the Solomon Islands and China are signing a security agreement.  What you may not know is my role, along with others in the Inter-Parliamentary Alliance on China (IPAC) being involved with exposing this including obtaining leaked documents to expose what is happening.   I was on Radio New Zealand recently to discuss this.

We should be alarmed by this as this directly affects our national security and that of the whole Pacific region.  You will have also seen events in Hong Kong of late, where a 90 year old Cardinal among others was arrested by the CCP backed Hong Kong government.  His crime?  To be freedom and democratic values.  It is outrageous. 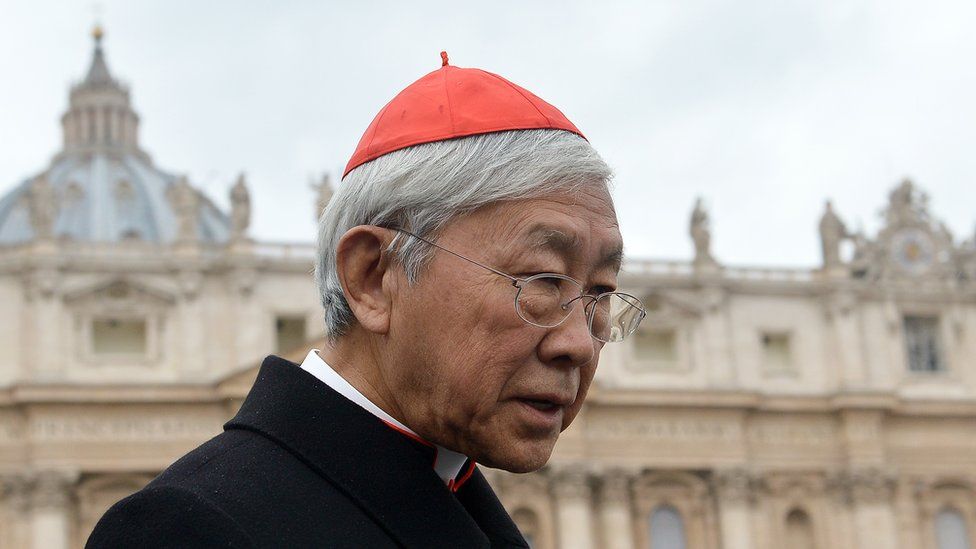 It is why I continue to push the government and parliament here in New Zealand to introduce Magnitsky legislation to allow us to sanction human rights abusers, like the new administrator of Hong Kong.   Speaking of Magnitsky, you should check out Bill Browder’s new book – Freezing Order.  A good read and I should add, he gives me a very nice ‘shout out’ for my work promoting Magnitsky legislation here in New Zealand.  Thanks Bill!

On top of all the activity above, I have been busy keeping up by opinion piece writing and recording podcasts.

I recently wrote to the Vice-Chancellor of AUT asking why they banned a group of women wanting to discuss woman’s rights and free speech.  You can see my letter here.

I have also written a response to Shane Te Pou who, in the NZ Herald, spoke of wanting to hear more debate in society and yet is a person often deriding anyone with an opinion different to him.  You can see my op-ed here.

I penned some thoughts on the continued mask mandates here in New Zealand, which make little sense to me now.  I also have a published opinion piece in the East & Bays Courier.

My podcast continues to grow, with my most recent being recorded live from the Ukrainian border.  I chat with my friend Nicolai about his work with refugees and the lessons being learnt.  It is harrowing to hear some of what is happening, but the work Nicolai and others are doing gives me hope.  Check out the podcast here and also consider supporting Nicolai’s work via his Go Fund Me page.

With best wishes for the coming days and as we anticipate the Budget later this week.  Let’s see how much of your money the government throws around with little oversight or outcome!