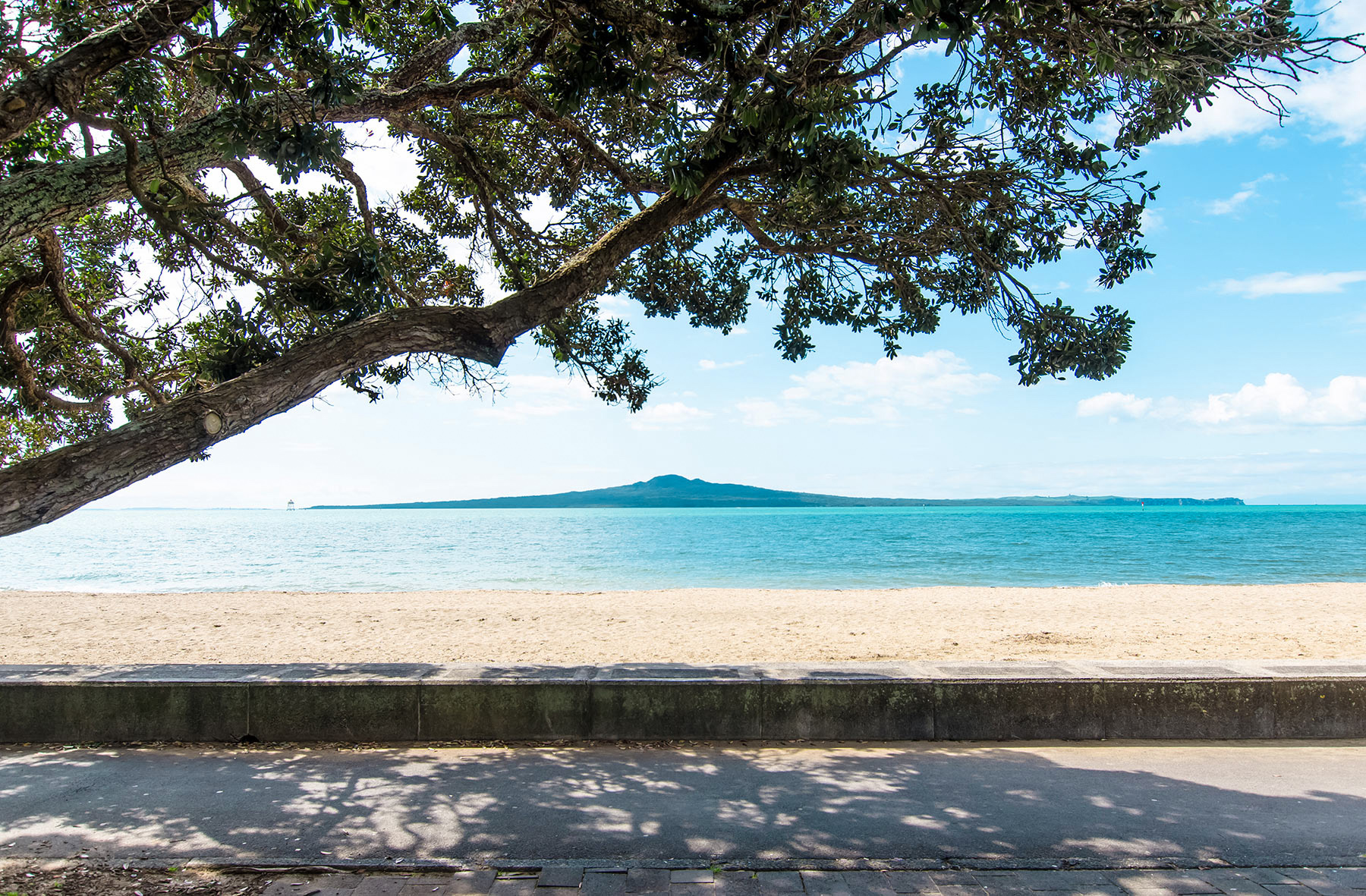 I trust this latest newsletter finds you and your families well.  It has taken me a little longer to write as it has been an incredibly busy few weeks, including of course a change of leadership for the Party.  These moments are often difficult but our focus now is ensuring National is in shape and quick to return the focus on challenging Labour.  The new leadership has committed to returning us to the mid-forties in the polls and a win at the election, so now is the time for us to work towards this with them.  I'd also like to acknowledge the service of Simon and Paula who arguably took on the hardest roles of all when we moved into Opposition.

Locally, and particularly visiting our various businesses, I am struck by the enormous hard work going into adjusting to the ‘new normal’.  All of this takes time and importantly for business, extra expense.

I will say, I am very concerned about the economic impacts being felt, and I suspect will be felt even harder very soon.  Despite the government’s claims, we are certainly not back to anywhere near normal.  Business owners, particularly those in hospitality, are telling me that the coming weeks are going to be incredibly hard as they have to deliberately keep customers away to meet restrictions.  All of this comes with a cost and sadly we have already seen a number of local businesses close.  My sympathies are with those businesses affected in this way; a big thanks to all the business owners for their hard work in this time and of course to the locals supporting them.

While in recent days I have been back in the electorate, in the weeks prior I have been one of a small number of National MPs in Wellington as Parliament (somewhat) resumed.  It was an almost surreal experience to be one of ten-or-so on a plane, empty streets, and Parliament itself ultra-quiet.  This said, I have certainly not been quiet but rather aggressively challenging the government across a number of issues.

You may be aware that the government passed a law several days back that gives one person—most likely the Prime Minister—enormous powers to manage any future health crisis.  It was innocuously called the ‘Covid-19 Public Health Response Act’ but is, in my opinion, the most anti-democratic law this country has ever seen.  I don’t say this lightly: a law that effectively gives one political person the power to decide how you, your family, or business is to operate is not right.  It also allows police to enter your home without a warrant simply on the suspicion you might be doing something wrong, for example having too many people in your home.  There are many other aspects but instead of writing, I thought I would share two speeches I gave on the topic and which combined have gained over a half-a-million views: 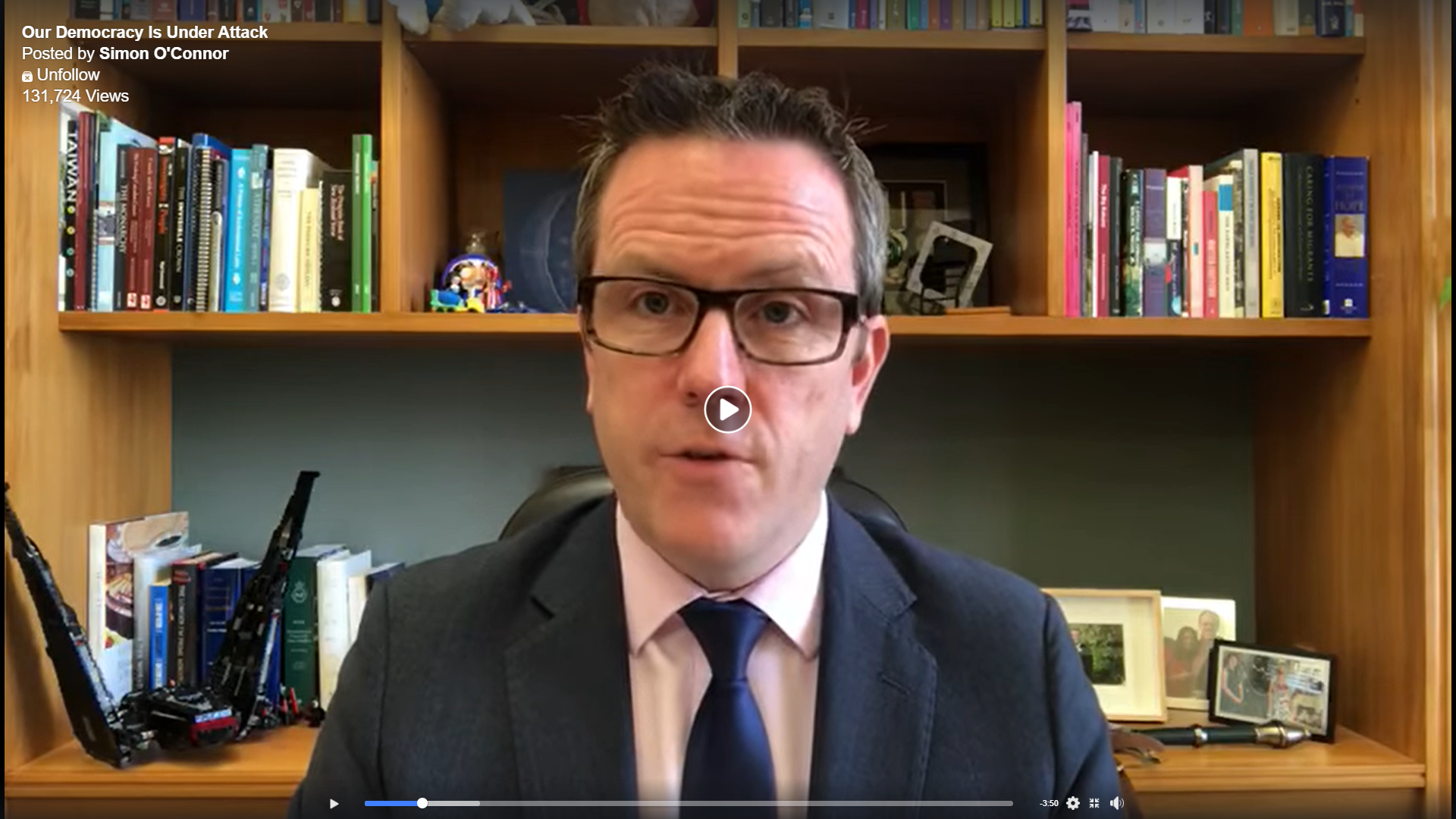 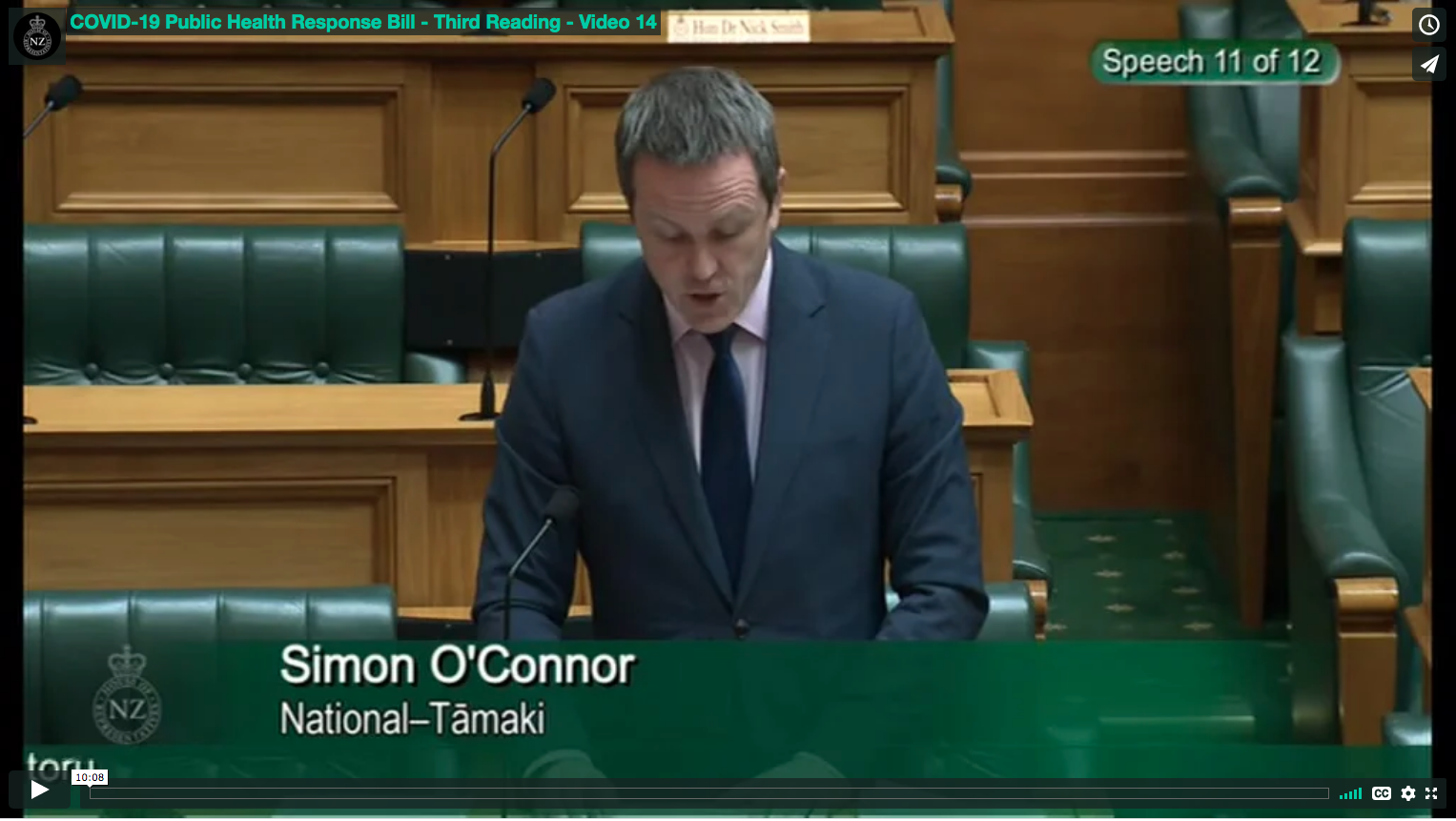 I have also been fighting the government on its effective ban on people being able to practice their faith.  While bars, cafes, and restaurants have been able to open and it's perfectly okay to play 90 minutes of rugby, rolling around in the mud with 29 others, the likes of churches are still currently limited to no more than 10 people, and only after lobbying will move to 100 this Friday at midday.  This is for me a simple matter of consistency, and the government has not being consistent.  What we are increasingly seeing is arbitrary decisions by a government big on control and light on substance.

I raised this directly with the government during Question Time, asking the Minister of Health why it was that strip clubs can operate, but not churches.  I also noted that in preparing this ban, the question of ‘freedom of religion’ in the NZ Bill of Rights was not even considered.  Appallingly, all other rights were considered but this one was ignored.  I find it hard to believe it was simply an oversight. 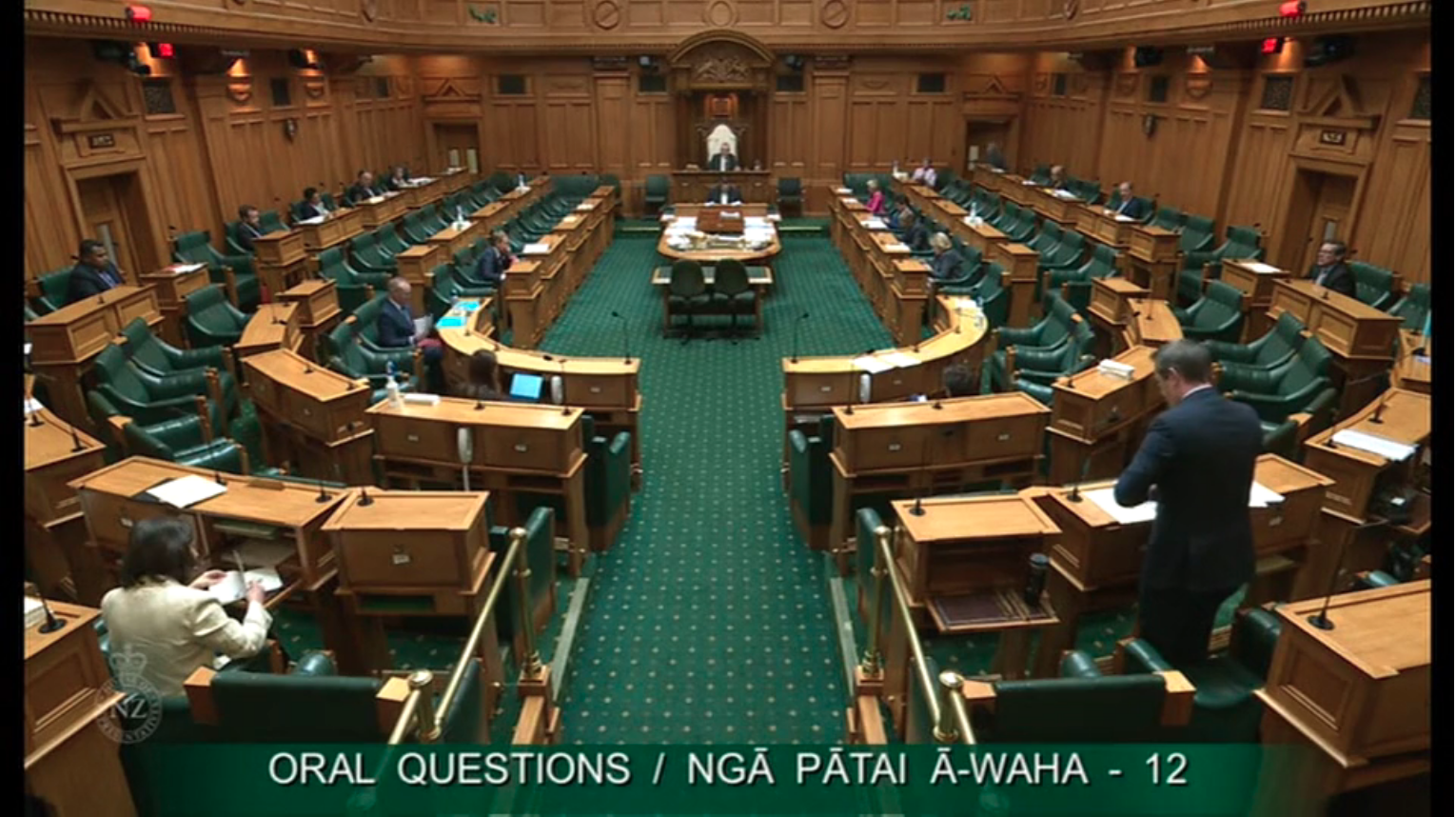 All of the above is happening and I haven’t even got to the Budget yet!  I would have to say, it is a dangerous flop.  It is dangerous as the government is borrowing over $140 billion which equates to roughly $80,000 per household.  Treasury is forecasting that our national debt will reach $200 billion by 2024, which is 54% of GDP.

There is also no clear plan on how that money is being spent.  The government has put aside $50 billion for ‘Covid matters’ but no explanation of how it can be spent.  In effect, a slush fund.

We may have flattened the curve of Covid-19, but we do not want to flatten the economy.  The Budget has delivered nothing for business be it assistance around commercial rents, new infrastructure projects, or even initiatives to assist tourism which has been terribly affected.  Fundamentally, for National, we must get New Zealand working again. 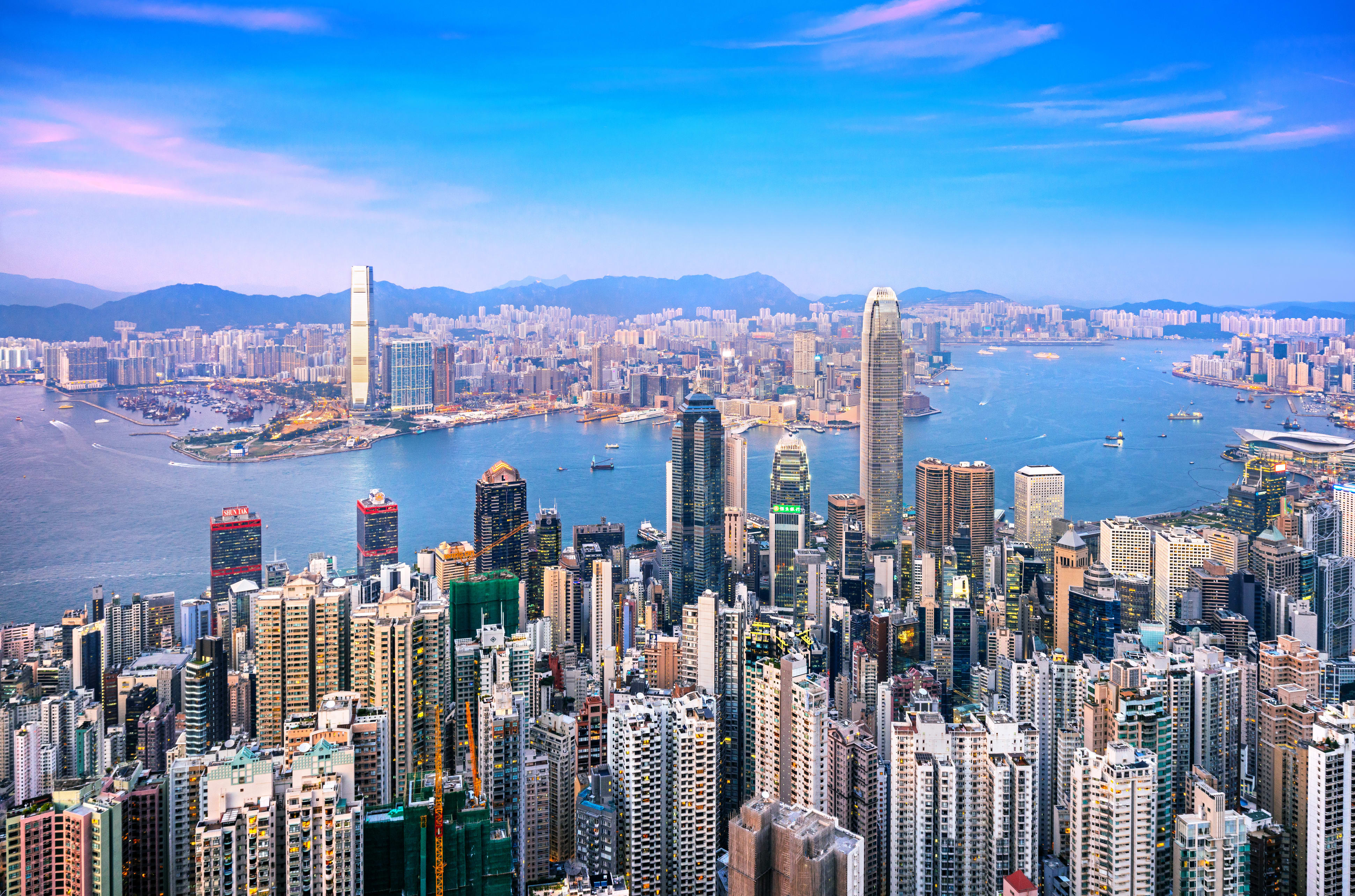 As Chair of the Foreign Affairs Committee, I have been joining my counterparts around the world in condemning moves by the Chinese Community Party to impose new laws on Hong Kong.  These are laws to ban "treason, secession, sedition and subversion" in the territory.  While at one level we might say such laws are needed in any country, many in Hong Kong and overseas see this as a crude attempt to silence opposition within the territory.  The huge protests we saw last year illustrate the depth of concern, as do the fresh protests erupting.

I am disappointed not more is being said by government other than expressing 'concern'.  What is happening with Hong Kong is important and New Zealand should be taking an interest.  I have written an opinion piece on the matter and as I suspect it will not be picked up by mainstream media, you can read it here.

As you can see, a huge amount is going on and there is much more I could write about.  But if it is of interest, the team at the New Zealand Taxpayers Union asked me to discuss what drives me philosophically, particularly how I understand modern conservatism.  You might want a cup of coffee or something stronger before you sit down to listen!

I do look forward to seeing you around the electorate soon—perhaps in one of our local cafes, restaurants, or shops.