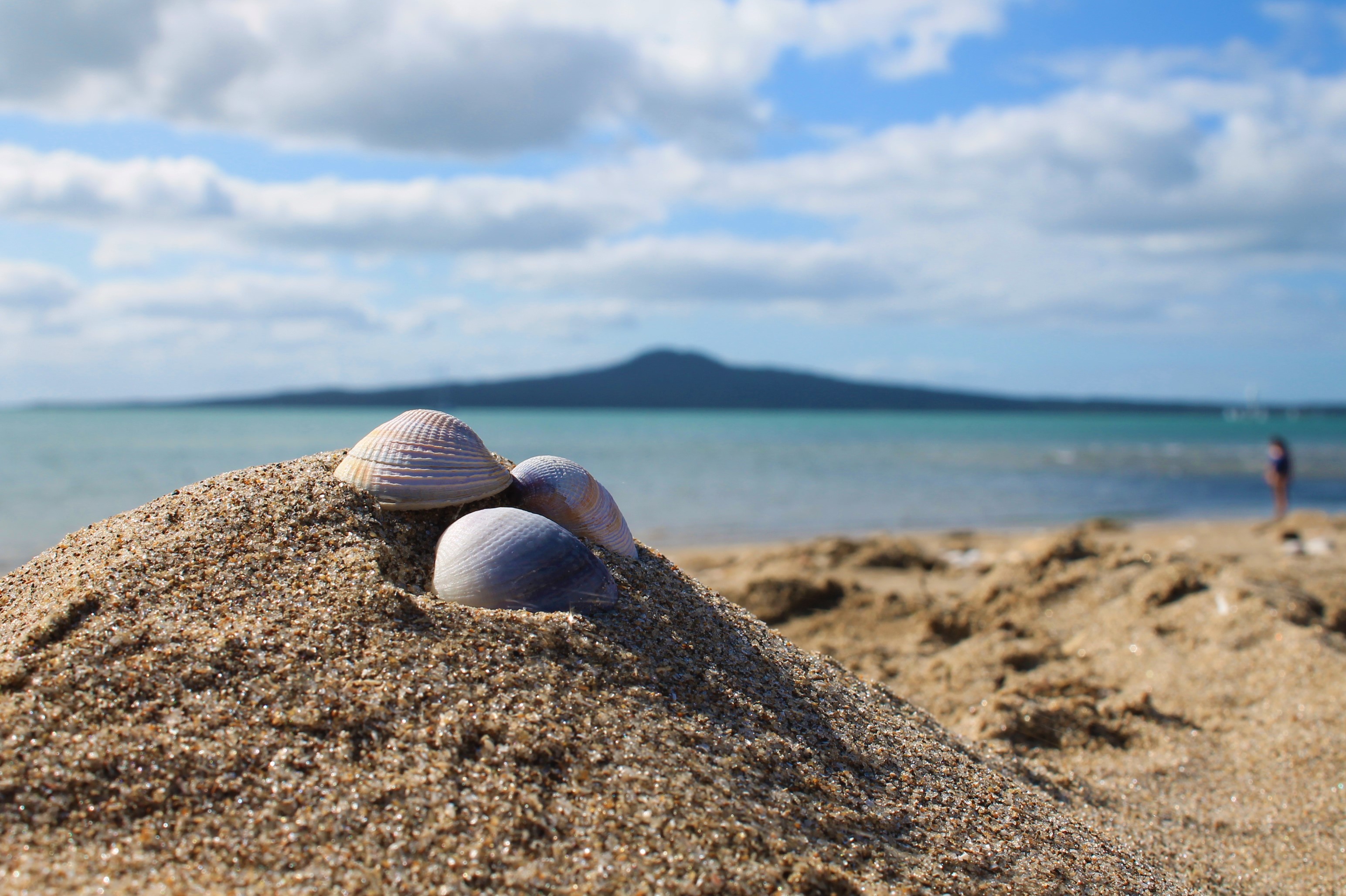 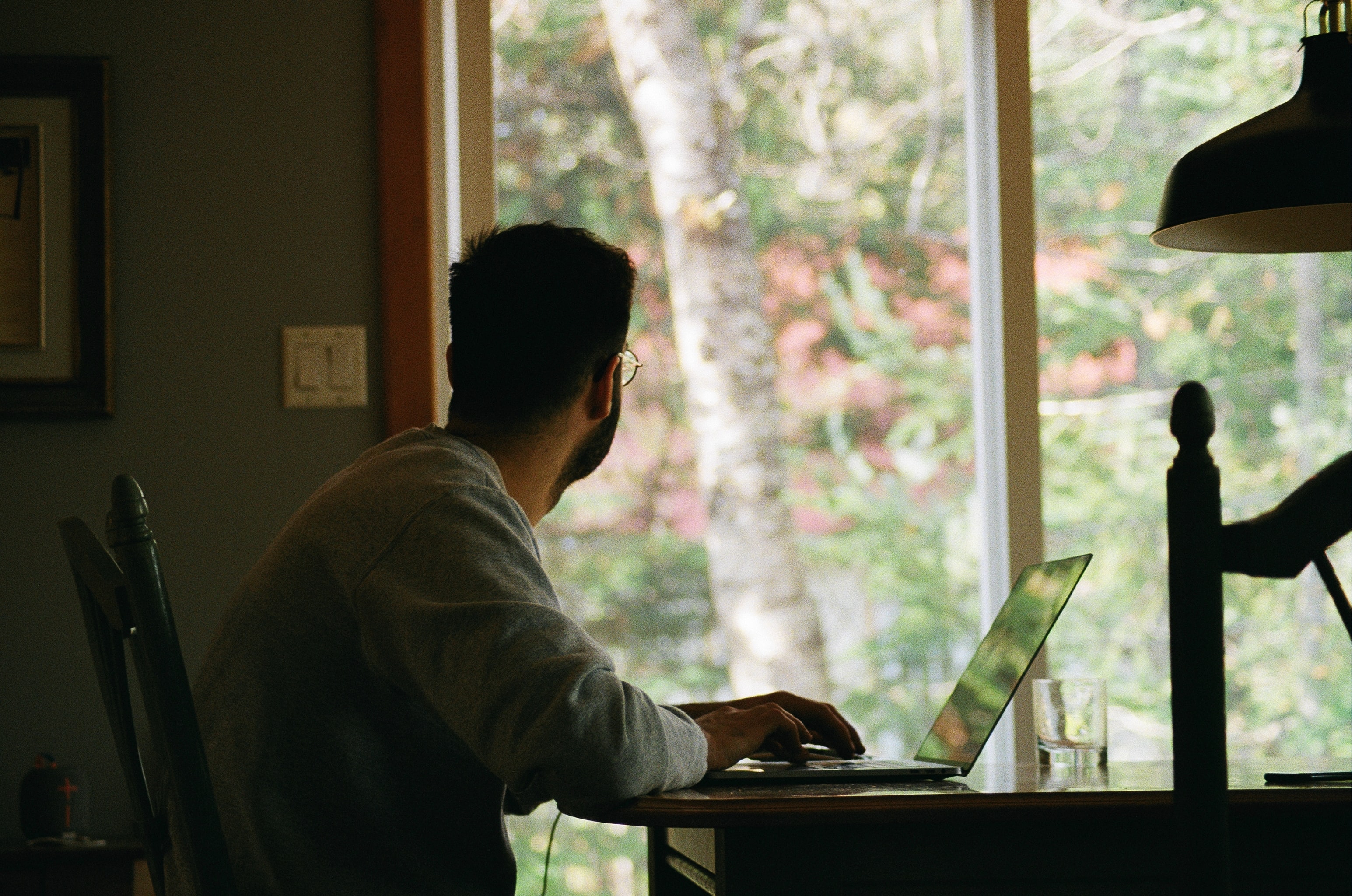 Since I last wrote - which wasn’t all that long ago - we have had two lockdowns.  As I write, we are just beginning the second, this one to be in place initially for seven days.

The frustrations around this are enormous and my inbox is full with Tamaki locals expressing their thoughts – from worries about their businesses to stress accessing childcare. People understand the need to protect our health, but they are also wondering what considerations are being given to their businesses or to our mental health and well-being. Worryingly, I have a number of locals telling me how their children are really beginning to struggle with the anxiety these lockdowns and associated messaging have. Cancelled sports events and camps may be understood somewhat by adults, but younger people often just feel disappointment. The decisions being made today are going to have a noticeable and harmful impact down the line.

There has also been a lot of focus on the young man whose actions have directly contributed to this latest lockdown. I completely understand this anger, and he should be held to account, however, the issue is bigger than one person ‑ it is a systematic problem. I would suggest the government has been complacent – resting on its laurels in many ways – when it comes to ensuring compliance. Other countries have, for example, random visits and phone calls to those in isolation. We need to be asking the government more questions around how it is managing things from the border to MIQ, contact tracing to what tests they are choosing to use.

I also want to add in a quick word about vaccines. The government said we would be at the front of the queue, but as with many things the government promises, it became evident that this was untrue. The government could and should have used emergency procedures to assess the vaccine as other countries have done. Perhaps then we would not be yo-yo-ing in and out of lockdowns as we are now.

Not everything is about Covid-19 however; the government have pushed through a number of very significant – and problematic – changes lately. 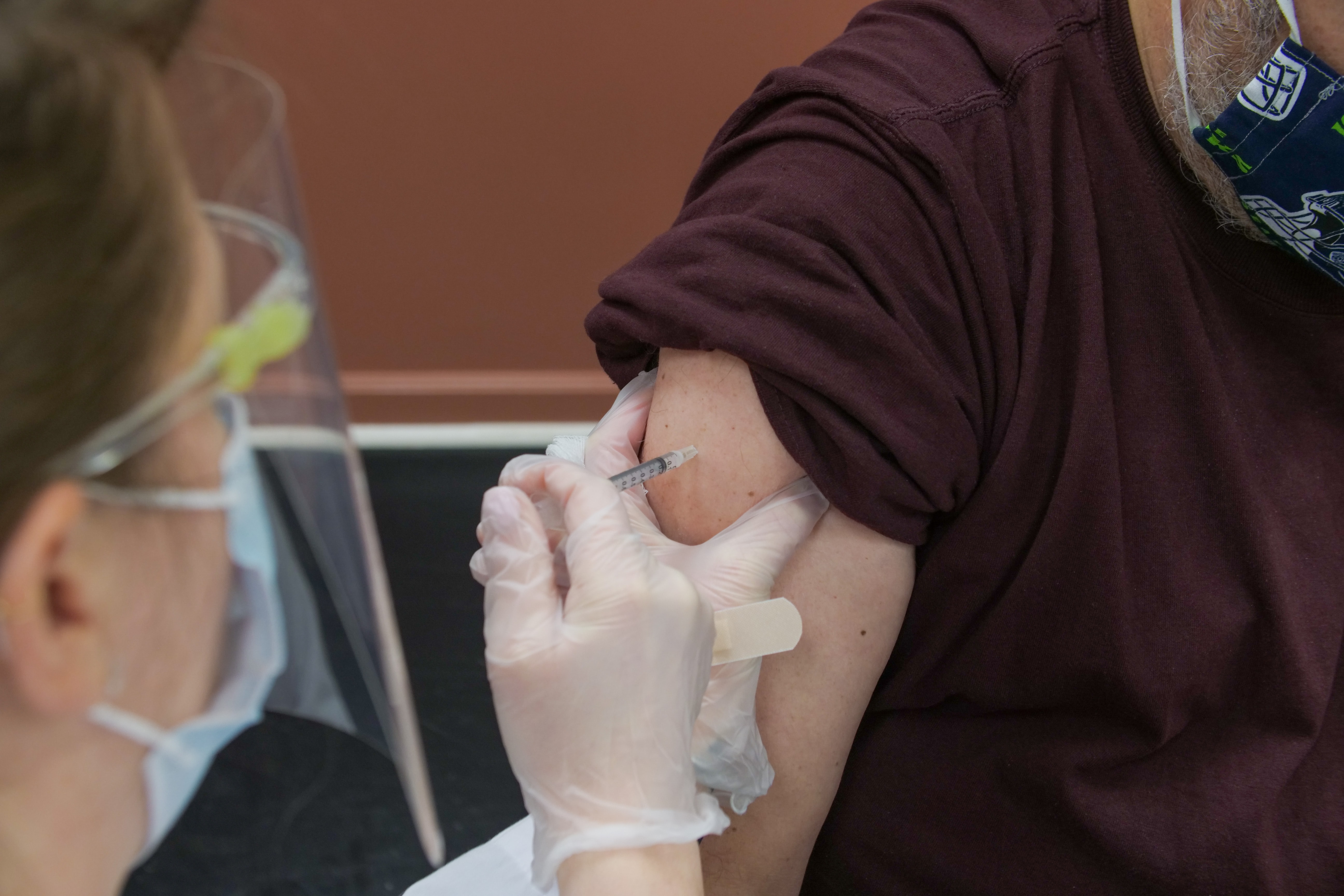 The government has rushed through changes to stop Councils once and for all from being able to hold referenda on the question of establishing Maori Wards. This is now law, with the public given less than 48 hours to make submissions. Changes to any electoral structure should be carefully considered, but Labour has once again ridden roughshod over this convention.

Setting up Maori wards is rightly controversial. It is developing separate systems based on race. This doesn’t work well in a properly functioning democracy. The new law says that of all the questions a Council can ask the public about – roads, rates, rubbish, you name it – they cannot ask whether the voters want Maori Wards or not. This is banned and nothing else. Disturbingly, once established, the new law provides no ability or mechanism to reverse the change. 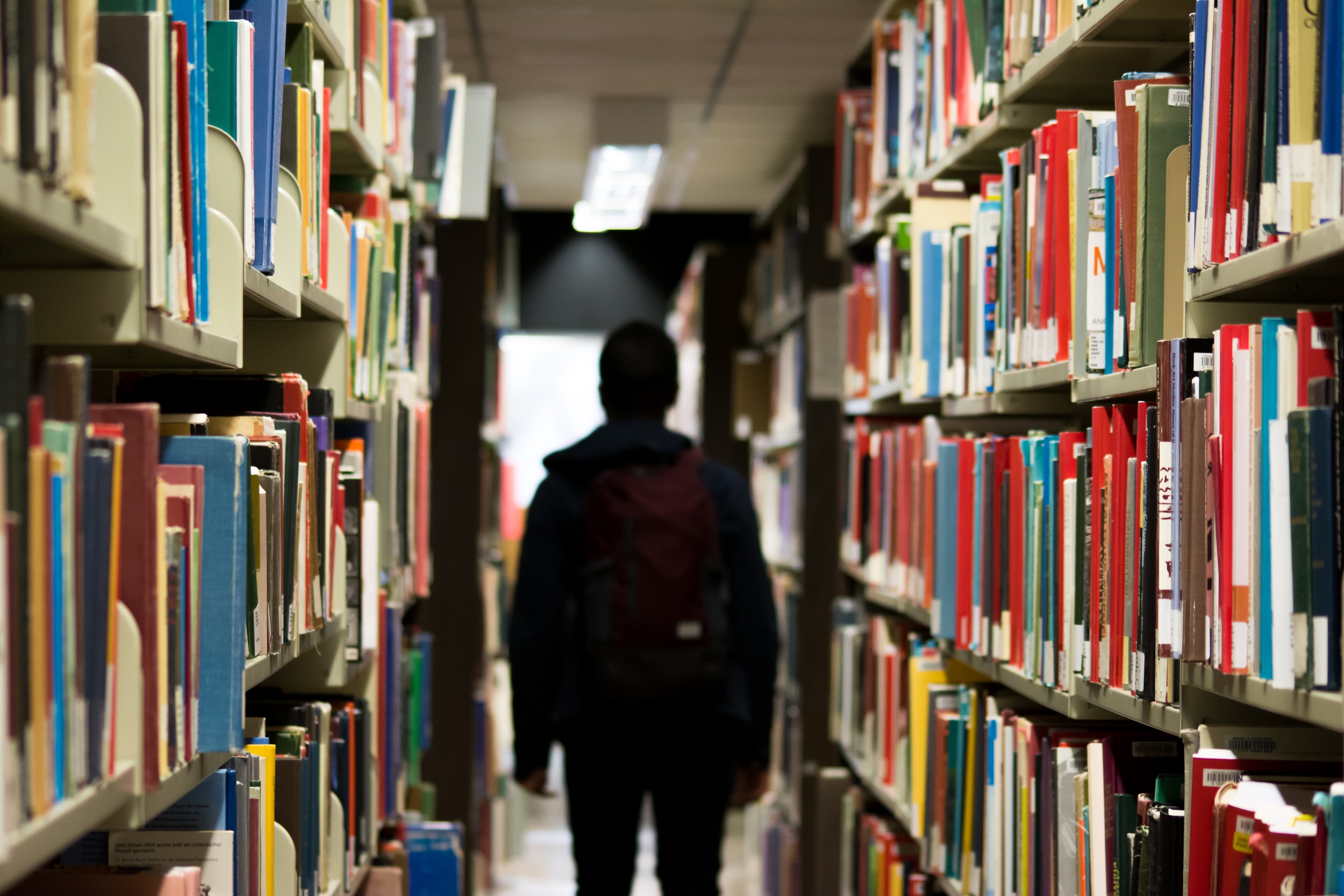 The government also continues to make changes to the education curriculum. The changes, however, are not addressing the continuing underachievement of students in many important subject areas such as maths and science, but instead focusing on what I would call more ideological topics. The first is changes to the New Zealand History Curriculum. Teaching our history is good, but as I read the three aims of the curriculum, it seems to me to take a very simplistic view that interactions between humans are always about a good side versus a bad side, with little in between. Worse still, the third aim is a classic Marxist viewpoint that suggests history can only be viewed as a struggle for power.

On top of this, the government is also wanting to introduce ‘anti-racism’ classes. No one supports racist behaviour and each of us can model tolerant and respectful behaviour. Ironically, the proposed ‘Un-teach Racism’ course is all about creating new divisions, arguing for the concept of ‘structural racism’ which are deliberately undefined, and promoting a very singular view of the Treaty of Waitangi.

All of this shows that what is currently being suggested is more akin to indoctrination than education.

Frustratingly, we are seeing more and more of ‘cancel culture’ in New Zealand. If you say or do something that the progressive left disagree with, then instead of engaging and discussing, they will simply seek to shut you down. A week or so ago, a reporter wrote an op-ed saying how great it was that corporates could pull advertising from the likes of Magic Talk because of what a commentator’s view was. Here is my response:

I wonder if this opinion writer would be so certain of her position if corporates acted in a way contrary to her value system?

Her basic argument is that corporates and private companies should cancel contracts with other people or entities they disagree with. Most of us could think of examples where we think it is right to withdraw support, sponsorship, or business. However, most of us could equally think of situations where a business is simply throwing around its weight on issues that are much more complicated and are still very much a matter of public debate. 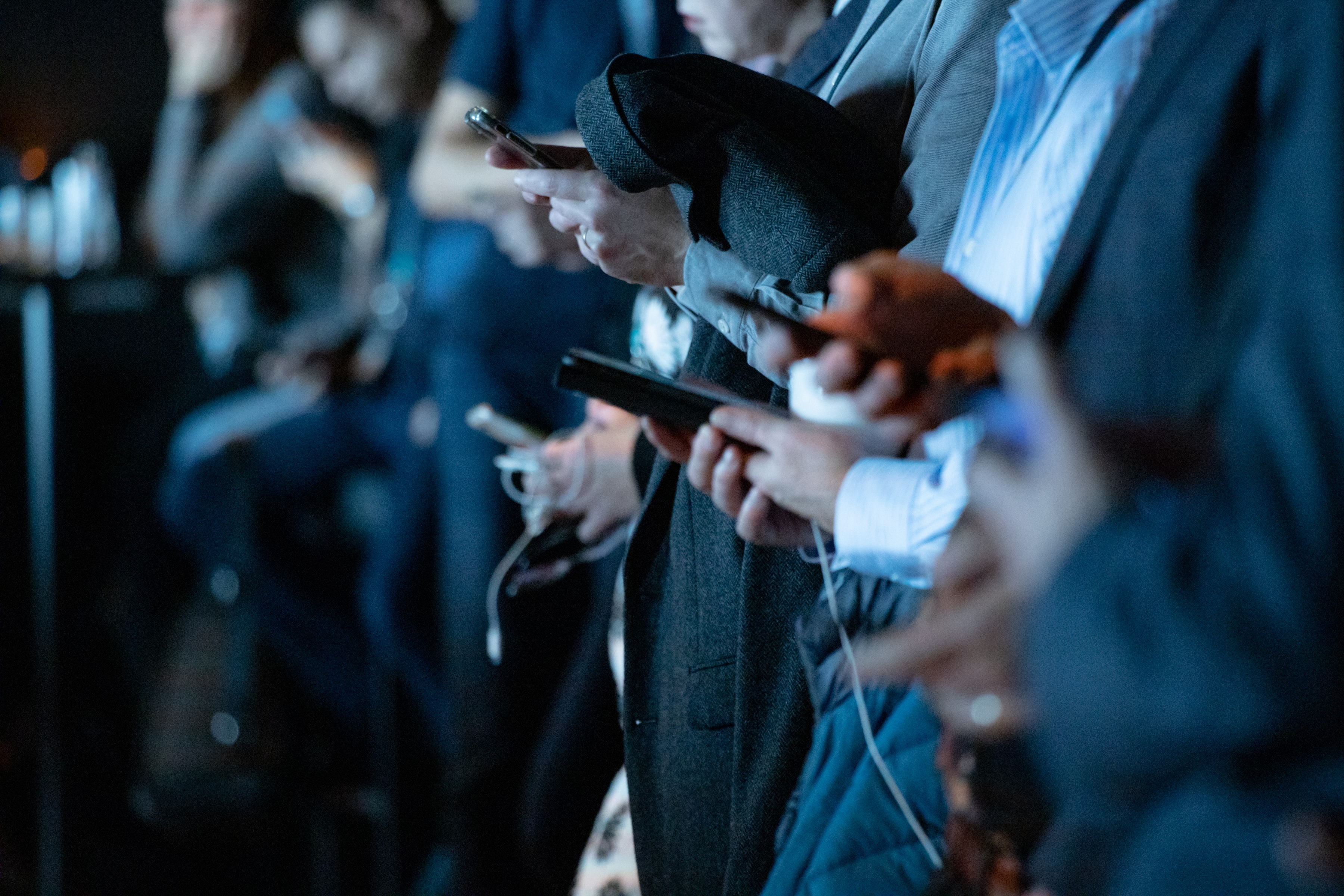 Are we comfortable with corporates and private businesses deciding on moral, ethical, or political questions simply by the power of their money and influence? Again, it is very easy to focus on a single case that is relatively clear cut, but the key is to extrapolate the dynamic wider. Again, the question stands – would this opinion piece writer be so certain of her position if a private business acted in a way that did not accord with her values?

Where to draw the line between 'a private business can do whatever it wants' and 'a private business should align to x social/political norms' is tricky. What worries me is how some people, often on the progressive side of politics (though not exclusively – I have seen conservatives try doing the same), pivot between these two sides depending on whether they agree with the action or not. We should be more principled and consistent than that. I have a general concern about corporates deciding for us – and using their money and influence to do so – about what is right and wrong, good and bad, acceptable and unacceptable. Granted, such businesses cannot be indifferent or agnostic either, and herein lies the heart of the issue and the need for much more considered discussion.

For those like me who follow defence matters, the government has announced that we are ending our soldiers’ deployment to Afghanistan after 20 years. I was fortunate enough to travel to Kabul a few years ago to see our soldiers' work and impact there. It was (and is) important and dangerous work. We should thank all those Kiwis who were deployed there for their service, dedication, and sacrifice. 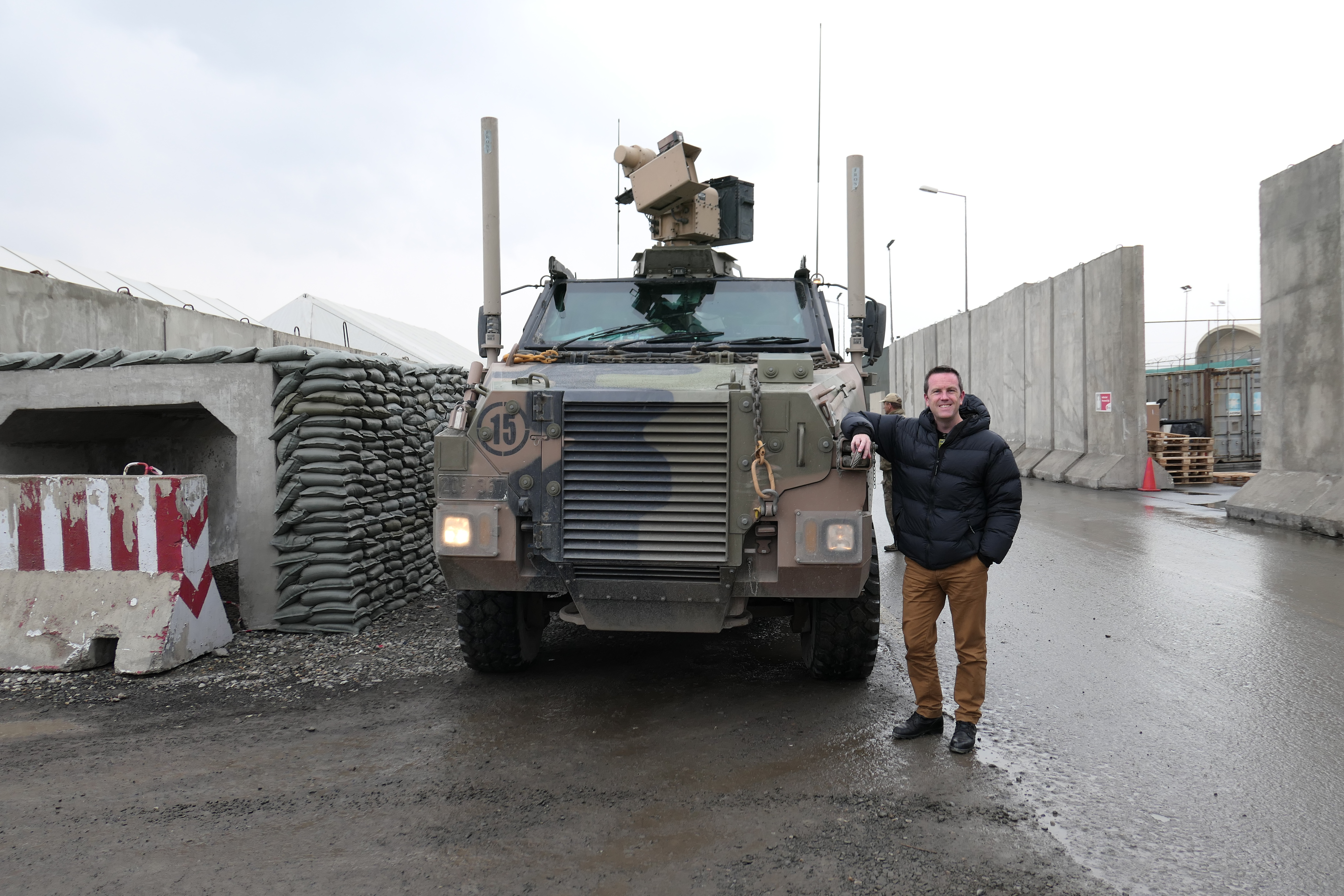 I was fortunate enough to visit Afghanistan a few years ago to see first-hand the incredible work our defence personnel do there.

As I write, the Chinese Communist Party (CCP) in Hong Kong has arrested a further 47 democracy advocates for supposedly “subversive behaviour” (according to the egregious new law the government passed a few months back). Those arrested helped run an unofficial "primary" election last June to pick opposition candidates for 2020 legislative elections, which were then postponed. That’s right, the CCP arrested citizens who wanted to run for parliament.

This is outrageous and I join with many other MPs around the world condemning this latest action. Sadly, there is little democracy left in Hong Kong and it is heart-breaking to hear from Hong Kong locals about their experiences.

I’m organising a public safety meeting with the Police in light of the increase in car break-ins, parcel thefts, disorderly behaviour, and other crimes happening across our electorate. I hope to announce the date soon, but it will most likely take place later in March. As you will understand, it takes a little bit of coordination to organise times that work for me, the police, and the venue. The lockdown hasn’t helped either! Keep an eye on my Facebook page for more information; I will write another newsletter advertising this as well.

Be assured, these issues are front and centre to me and in the meantime, I encourage you all to report all suspicious behaviour or crimes to the Police via 105 or 111 in an emergency.

Another meeting, this time with Housing New Zealand/Kainga Ora to discuss their proposed Glendowie housing developments, will also be postponed. The lockdown has prevented this from going ahead this Thursday. I am currently chasing them up regarding a new date or whether they are considering an online forum. 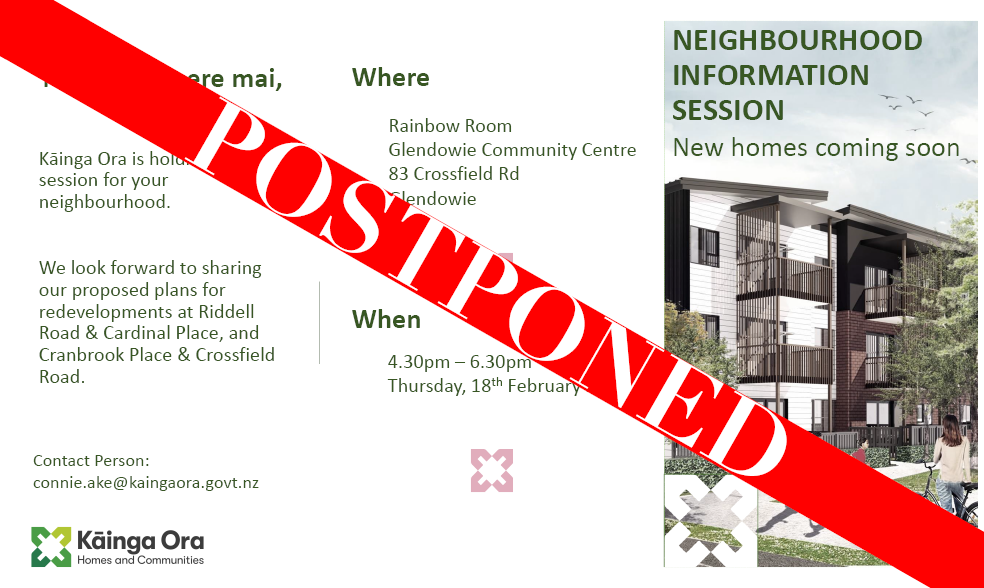 There is a lot happening, and certainly a collective unease and understandable disappointment. Can I wish you and your families all the best for the coming days, and know that while my offices have to remain closed, I remain available via email and phone.

P.S. I will leave you with the thoughts of Karl du Fresne, a former editor of the Dominion Post, who published an article titled New Zealand is being transformed, but not in a good way. He points to how “rampant identity politics are blighting the country” with the entrenchment of racial separatism, encouragement of grievance culture, and the promotion of polarisation and divisiveness. The revamping of our education system, changes to freedoms of speech, and punishment to our farming sector provide evidence of this. You can read the full article here.