As I wrote in my last newsletter, no election date had been set.  A few hours after sending, the Prime Minister finally provided us a date—Saturday 19 September.  It is good to finally have the date and now focus on winning the election in a few short months.

You may have read National Party leader Simon Bridges has ruled out working with NZ First after the election, effectively signalling that a vote for NZ First is a vote for Labour. It makes a lot of sense to me and is something most National voters seem to support, though I would welcome all and any feedback.  The fact is Winston Peters hasn’t worked cooperatively with National in 22 years. He could have chosen to work with National—New Zealander’s preferred political party at the last election—in 2017 but he instead chose the option most expedient to him and put Labour and the Greens into power, in my view at the expense of the good of the country.  The upshot of all of this is, for me, very simple – if we want National back in power, then it is simply two ticks blue.

To that end, I renew the call for all and any help you are able to provide in the upcoming campaign.  As I noted in the last update, this election will be hard-fought and encouraged you to get involved.  If you are keen to help or support in any way, please be in touch including sharing your views on what are the most pressing issues both here in Tamaki and across our country. I would love to hear from you.

I also wrote in my last update we will have at least two referenda this year, and I remain concerned at the government setting up a supposed ‘Ministry of Truth’ to put forward what it views as neutral information on both topics, and to direct people to information they deem as suitable. I don’t trust this government to be ‘objective’ and it is not the government’s role to communicate the sides of the argument on such complex and emotive topics to the public. The fact they are spending a large undisclosed sum of taxpayers money for PR people to communicate them is even more worrying. These developments are unprecedented in New Zealand’s referenda history. I can only continue to encourage people to read widely and inform themselves on the various issues and to also join me in protecting free speech.

With parliament soon to re-start, I have used the last few weeks to focus exclusively here in Tamaki. Much of my time has been meeting locals one-on-one to discuss everything from school bus routes, to parking in Stonefields, the developments occurring in Orakei and Meadowbank (a large new retirement village), and beach cleaning in Glendowie among others. A particular highlight was talking to the boys of Sacred heart College about leadership. I don’t presume to be an expert but my core message was to be authentic: People can easily tell when you are not sure of yourself and you can hardly lead others if you can’t lead yourself. 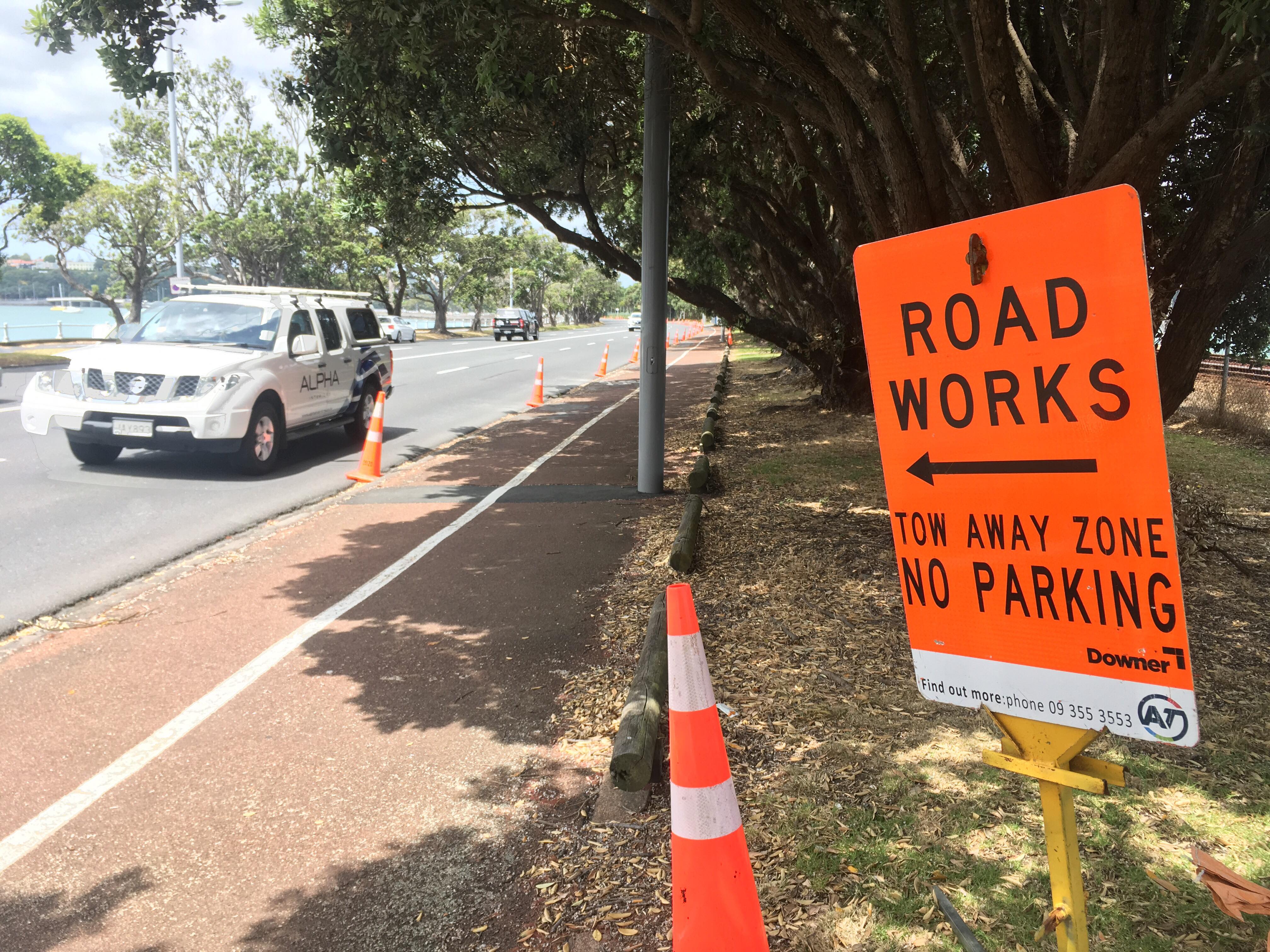 You may have noticed the new cycleway works on Tamaki Drive down by the OBC and mini golf course. Positively, it will raise Tamaki Drive and improve the road and footpath which will hopefully make our commutes quicker and travels safer. As you know, I have been pushing for a comprehensive upgrade of Tamaki Drive so this is a step in the right direction. The negative aspect of all of this of course is it’s yet another project causing congestion. I have been talking with other MPs, including in Auckland Central, about how Auckland Transport might better coordinate projects and reduce the high levels of disruption we are all experiencing.

I am still keeping an eye on the proposed parking changes in St Heliers and Mission Bay.  As you may recall, Auckland Transport had some rather radical ideas last year and I was pleased to be part of leading the push back.  I am told some good progress is being made and will share any new plans once they become known.

All the best and I look forward to updating you again soon.