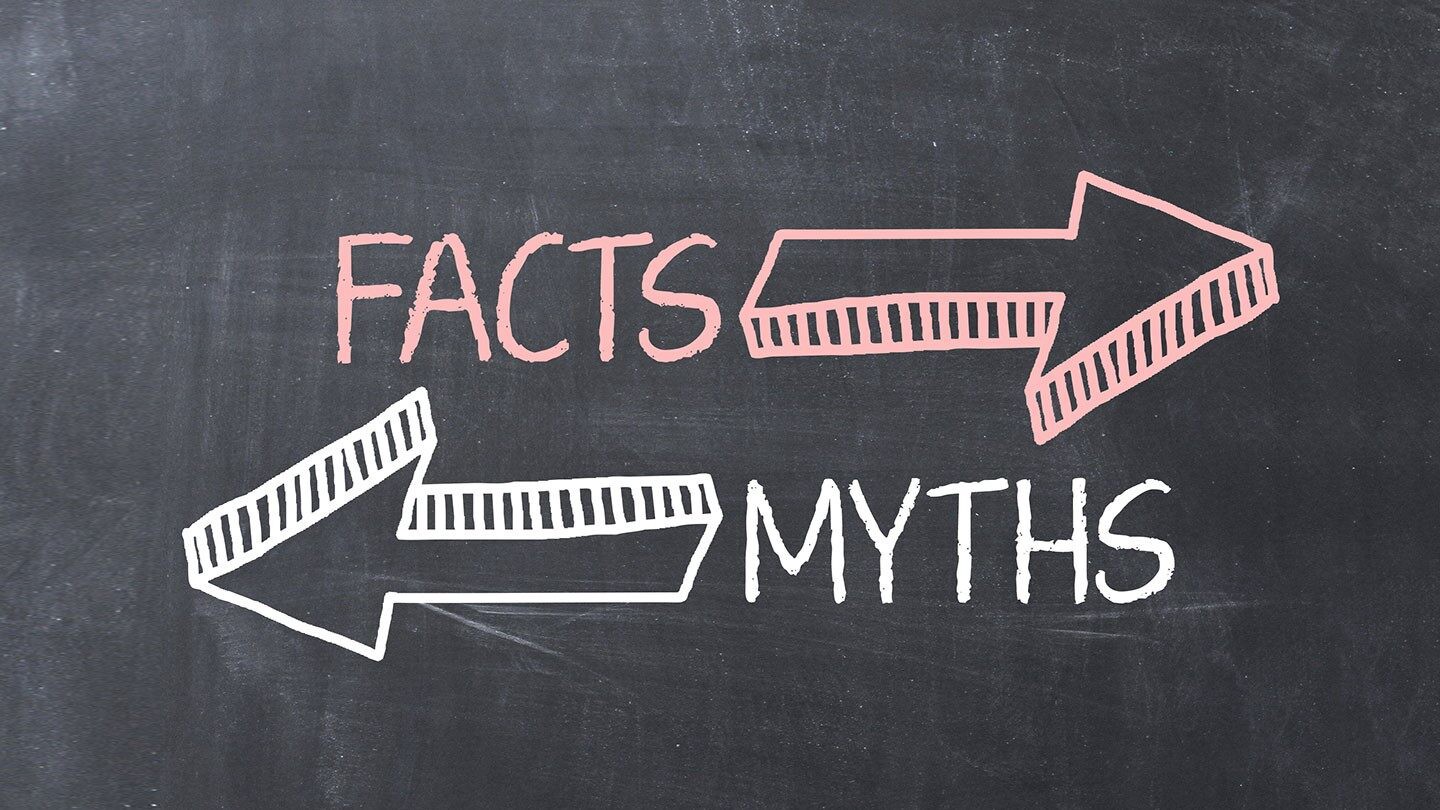 Human beings love myths. They help us understand our world and they play an important role in bringing a community together, but the very meaning of myths implies that they are not always the reality
I want to explore the myths around how New Zealand is handling Covid-19. Let me be clear, Covid-19 is real. This piece is about questioning what I see as the gap between what we are told (the myths) and what is actually occurring. My purpose is not to throw stones for the sake of it. Instead, it is the strong belief that we must see both the good and bad, the successes and failures, so that we can learn from them and improve our response. Currently, the myths are that New Zealand’s response has been ‘gold standard’, ‘exceptional’, and that we ‘went hard and went early.’ However, these need to be challenged. If they are not, we will continue to reinforce our failures and consequently see more lockdowns, more economic carnage, and more families kept apart, to name a few.

We also need to challenge those perpetrating the myths – primarily the government, their supporters who cannot countenance any criticism, and often the media. We challenge them simply by asking questions – nothing more dramatic than that. Even this is a challenge to do, for anyone who questions the myths are attacked and shot down firmly and relentlessly. These reactions are predictable as myths give us a strong sense of identity, purpose, and comfort. Many do not want their idea that New Zealand is the best country in the world challenged or to even consider that what they are being told is blatantly not occurring.

Now, what are the myths I speak of? What are some examples of what we are being told versus what is actually happening?


Why these myths must be challenged is so that we can do better – much better. If we can honestly confront the failures in our contact tracing, then we can improve it. If we can admit to failures in border testing, we can fix it. If we can accept that other countries have better tracing apps, we can learn from them.

Instead, we appear to be indulging in a daily diet of how exceptional New Zealand is despite evidence to the contrary. Worryingly, we also have the deification of our political and health leaders – the celebrity treatment of the likes of the Prime Minister or Director-General of Health. While it is important to acknowledge good work, making people saints does not help up us critique their decisions. Often, when particular pieces of policy are put under the spotlight, such critiques are quickly turned into seemingly personal attacks, with the latter not to be tolerated and consequently dismissed. My premise is simple – in questioning, we learn; in learning, we can improve.

So, what is the way forward? Firstly, I acknowledge that it is OK, even good, to challenge or be ‘suspicious’ of those in power, of political leadership, and in fact of everyone in politics (myself included – question what I say and challenge it). But we must also be suspicious of those who are suspicious. The plethora of conspiracy theories in recent days – both their abundance and their reach – indicates that we as a society need to exercise more reason. As I say, be suspicious of the suspicious!

Secondly, we need to balance our trust with a good measure of caution or rational questioning. Having the Prime Minister say that “we [government] will continue to be your single source of truth” is not particularly healthy in a properly functioning democracy. Nor, of course, are all the various rumours flying around, many that appear to be maliciously generated.

Thirdly, we need to be actually testing – not just saying that we are. We need to improve our contact tracing– urgently. We do not have to re-create the wheel as other countries have excellent systems in place, including their tracing apps, which we can learn from. We need to open the cheque book as such and ask our experts what they need. No matter what cost they come back with, it will be a drop in the bucket compared to the $1.3 billion we are borrowing every week.

If we can manage these things, then we can proportionately manage future outbreaks. Covid-19 will always be a threat even if a vaccine is found, but if we get the testing and tracing right, then we will not need to close entire cities and regions down at enormous cost. Similarly, if we get our systems at the border right, be prepared to admit failure, and learn from our mistakes, then we can get our economy back on track more efficiently.

Myths have their place. They are stories that give our community a sense of meaning and purpose. But when faced with a pandemic and seeking a rational way to respond to it, we are better off dealing with reality and the truth rather than politically useful niceties and myths. We owe that much to ourselves.